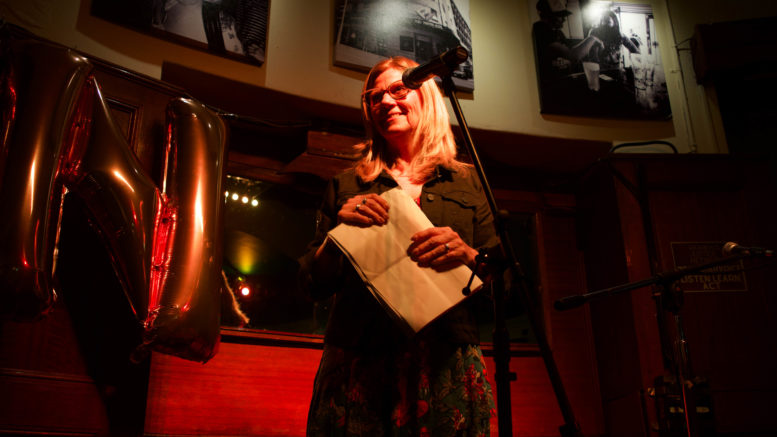 The Women’s Justice Network (WJN) is a small not-for-profit organisation making a big impact through working with women and girls impacted by the criminal justice system, with its Central Coast case worker position in jeopardy after its funding expired on June 30.

CEO, Gloria Larman, said the organisation had been active on the Central Coast for four years, some years with funding and some years without – with fund-raising activities managing to keep a presence in the region active.

But with 12 months in funding from the Department of Justice running out on June 30, the service is in a precarious position.

“We have put in to the Department of Corrective Services to take up the funding arrangement but we still don’t know the outcome of that,” Larman said.

“It’s very upsetting for the woman we are helping on the Central Coast.

“We will definitely lose our case worker if more funding isn’t secured.

“We simply won’t be able to continue funding that position going forward.

“We may be able to keep it going for a little wile but not for a full year.

Larman said the service had helped around 100 women in the region transition from the criminal justice system to reintegrate with society.

“We provide what we call intensive wrap around case management for each woman,” she said.

“We start working with the women while they’re in custody to build rapport and work out their needs and what (situation) they are coming out to.

“Once they come out we offer support with housing, mental health, drug and alcohol dependence – whatever they need to really integrate back into society.

“Apart from the practical things these women feel really isolated and lonely.

“To turn their lives around they have to leave previous connections behind.

Larman said the service also has volunteer mentors who are matched with women to work on their social skills enabling them to connect to the community.

“It’s good for these women to know someone has their back.”

With many women in custody victims of domestic violence, Larman welcomed funding announced in the State Budget.

“It’s great to see the NSW government committing significant funds (in the State Budget) to the issue of domestic violence, and we need to continue shining a light on this complex and multi-faceted issue so that all women are supported with ways to live safe and fulfilling lives,” she said.

“Our work focuses on supporting these women coming out of prison or detention centres to rebuild their lives with dignity.

“Most women in prison have had childhood abuse or sexual abuse that is unresolved, many have been in domestic violence situations that made them turn to alcohol and drugs, and many have underlying trauma that goes untreated.”

The WJN has launched a seven-day campaign called #HelpHealWomen to raise funds for the work it does helping women and girls impacted by the criminal justice system.

The organisation is hoping to raise $180,000 to enable operations to continue.

Donations can be made at https://hub.givar.com/campaigns/helphealwomen