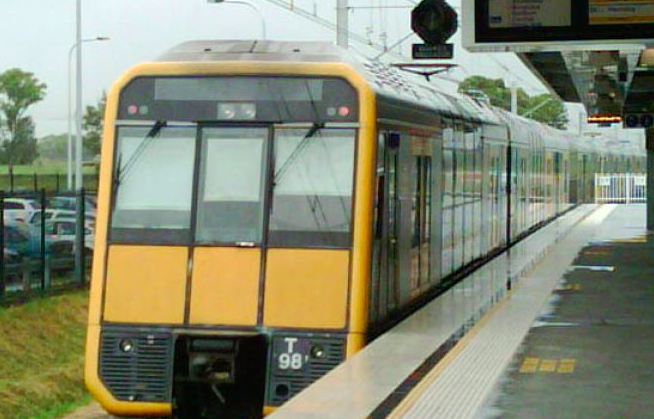 Central Coast commuters were thrown into chaos this week with major disruptions to train services to Sydney as the Rail, Tram and Bus Union (RTBU) carried out protected industrial action, with more hold-ups expected next week.

RTBU Secretary, Alex Claassens, said a meeting with transport officials and Ministers set  for June 24 was cancelled at short notice, with the union instigating a go slow on June 28 and further bans through the week causing lengthy delays.

“It’s beyond disappointing that the NSW Government is continuing to play political games at the expense of workers and commuters,” Claassens said.

“Rail workers have acted in good faith throughout this whole saga.

“All we want is for the Government to deliver on the basic safety and workforce issues that we’ve been talking about for many months.

“We never want to have to take industrial action, but the NSW Government seems intent on forcing us into that position, no matter what the impact on commuters and workers.

“Rail safety is not a game for us, but it seems like it is for some Ministers within the NSW Government.”

Claassens said he had hoped the meeting, which had already been postponed by the Government multiple times, would have provided workers with an update on the package of claims that was to be taken to the Expenditure Review Committee, as well as details on a line item from Tuesday’s budget which appear to relate to the New InterCity Fleet.

NSW TrainLink Chief Executive, Dale Merrick, said it was “disappointing” that the actions had taken place but said both NSW TrainLink and Sydney Trains remained committed to reaching an agreement with the union.

On June 24, the NSW Government offered terms of new enterprise agreements for employees of Sydney Trains and NSW TrainLink to representatives of the Combined Rail Unions.

“This follows an intensive bargaining period in which a log of over 300 claims has been narrowed to approximately 30 key items across workgroups in Sydney Trains and NSW TrainLink,” a spokesperson said.

“Having engaged in good faith bargaining and presented an offer to union officials the Government has requested that industrial action be withdrawn during a period of consultation with unions and employees across Sydney Trains and NSW TrainLink.”

Claassens described the offer as a “bribe” to operate the “unsafe New Intercity Fleet”.

“In a late night meeting with the Combined Rail Unions, the NSW Government said it would agree to a large number of workers claims, but not the changes workers say are necessary to ensure the safety of the New InterCity Fleet,” he said.

“Instead, it will offer up a monetary payment for workers to ignore the safety concerns.

“This has always been about safety for us; the Government is essentially trying to bribe workers into operating a train that we know is not safe for commuters or workers.

“All we want is for the Government to deliver on the basic safety issues that we’ve been talking about for years.

“We’ve asked the NSW Government to put its offer to us in writing and then will we put it to our members.”

Further industrial action is expected next week if no agreement is reached.