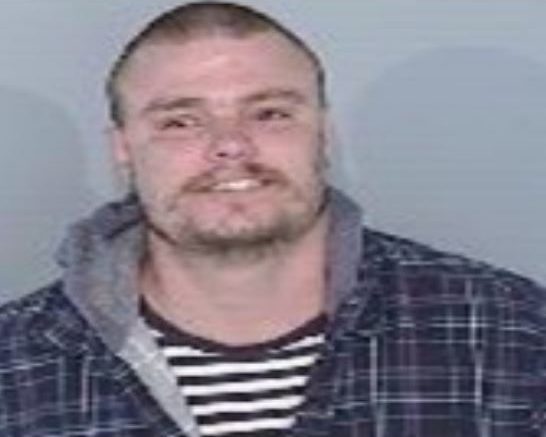 Police in the Northern Regions Operation Persistence squad are appealing for public assistance to locate a man wanted on three outstanding arrest warrants.

Mitchell Higgins, aged 33, is wanted on incidents involving property damage, stalking and intimidating with the intention of physical harm and assault.

He is described as being of Caucasian appearance, between 180 to 185cm tall, solid build and brown hair.

Higgins is known to frequent the Central Coast including the Brisbane Water and Tuggerah Lakes areas.

Anyone with information about his whereabouts is urged to contact Crime Stoppers: 1800 333 000 or https://nsw.crimestoppers.com.au

Operation Persistence is a region-wide operation across the Central Coast aimed at arresting individuals wanted on outstanding arrest warrants.

Be the first to comment on "Police search for Mitchell Higgins"