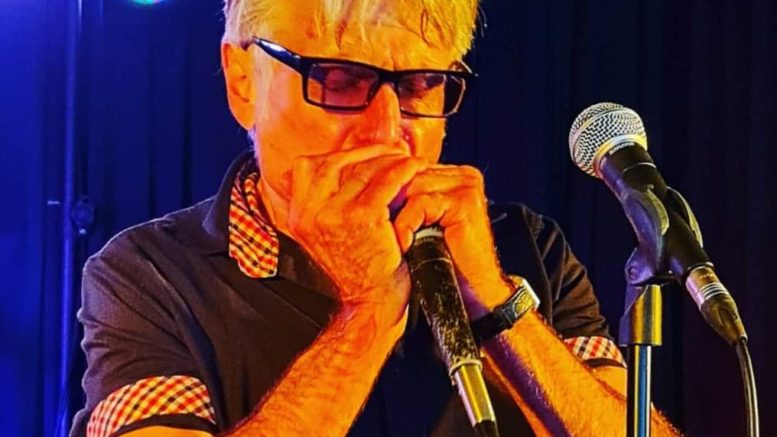 Glomesh Sounds will continue its program of live music at the ILYA Restaurant at Erina with a special gig on July 2.

Formerly known as Quattro, the restaurant has been supporting Glomesh in helping to revive the live music scene on the Coast following COVID lockdowns for the past 18 months, providing more work for hospitality staff and musicians.

On July 2 from 5-9pm patrons will enjoy live music from Continental Robert Susz and The Blues Wranglers.

The Dynamic Hepnotics was an Australian soul, blues and funk band which formed in 1979 and disbanded in 1986 fronted by lead vocalist and front man, “Continental” Robert Susz.

The group had chart success on the Australian Kent Music Report Singles Chart with a top 5 single, Soul Kind of Feeling in 1984, followed by Gotta Be Wrong (Way to Love), which reached the top 20 in 1985.

The group’s album, Take You Higher, reached the top 20 on the related Albums Chart in June and in 1986, Soul Kind of Feeling won the APRA Music Award for Most Performed Australasian Popular Work.

Susz will bring the distinctive style which made the group such a success to ILYA.

Also on the bill is the Blues Wranglers, a local band which performs originals and covers of blues tunes from Howlin Wolf, Elmore James, Willie Dixon, Muddy Waters through to early Fleetwood Mac and ZZ Top.

Tickets are available through StickyTickets.com.

Be the first to comment on "Live music at Erina"