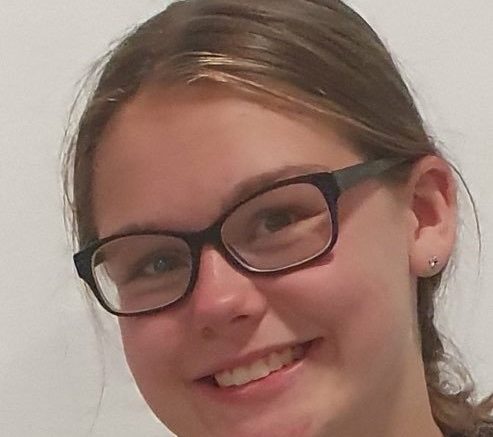 Police are appealing for public assistance to locate a girl missing from the Peninsula.

When she was unable to be located the following morning, officers attached to Brisbane Water Police District were notified and commenced inquiries into her whereabouts.

Police hold concerns for Keira’s welfare due to her age.

Keira is described as being of Caucasian appearance, about 170cm tall, of medium build, with brown hair, brown eyes and wearing thick black-framed spectacles.

She may be wearing a dark-coloured Everlast jumper and track pants.

Anyone with information regarding Keira’s whereabouts is urged to contact Crime Stoppers on 1800 333 000.

Be the first to comment on "Have you seen Keira?"