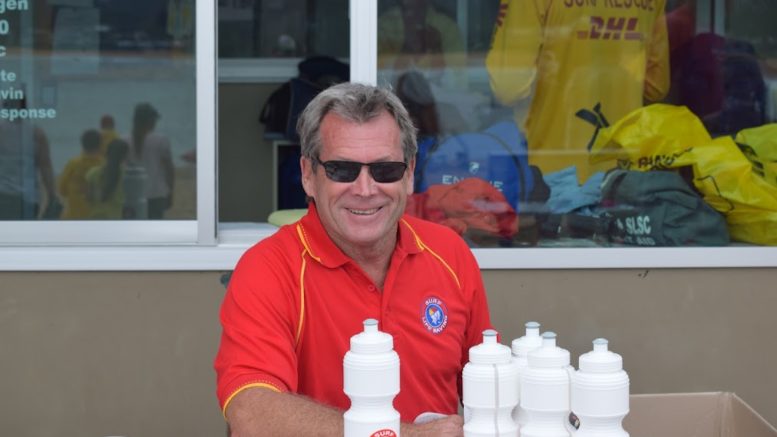 Avoca Beach club president, Garry Clarke, has taken out the Surf Lifesaver of the Year award at the Surf Life Saving Central Coast Awards of Excellence.

With 24 categories and a membership base of over 8,500 members, the awards recognise the outstanding achievements of members across the entire Central Coast.

Umina Surf Life Saving Club was named Club of the Year, followed by Avoca Beach in second position and Shelley Beach in third.

Clarke has completed 118 hours of volunteer patrols in addition to performing his role as club president.

This season he was a UAV operator and trained, assessed and facilitated various surf education awards including the Bronze Medallion.

The Youth Surf Lifesaver of the Year category was awarded to Liam Drake of Ocean Beach Surf Life Saving Club.

His achievements include 83 hours of voluntary patrols, being Central Coast U13- U14 Youth Program Coordinator and U15 Youth Program Facilitator, sitting on the NSW Championships safety and emergency committee and being Club Water Safety officer and NSW Junior Lifesaver of the year Facilitator.

This season she was Director of Members Services, Patrol Captain, managed club social media and was a valuable administrator for the club.

Since the age of 17, he has had among the highest patrolling hours in the club and supports the Nipper program with water safety and coaching twice a week.

He coached the Nipper March Past team to a gold medallion at this season’s Branch Championships.