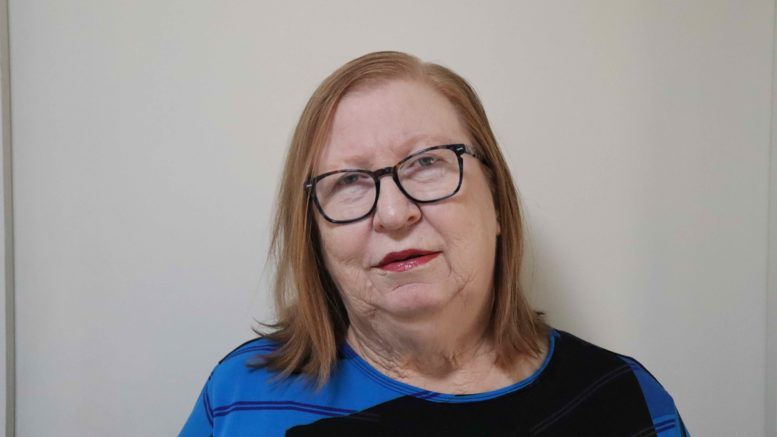 The announcement that the next Central Coast Council election will not be held until September, 2024 has enraged a broad cross-section of the community, says Labor’s Central Coast Local Government Committee.

Committee Chair, Vicki Scott, said the region faces another two years under administration “for no obvious reason other than to progress the current NSW Government’s agenda”.

“The residents and ratepayers of the Central Coast have no democratic representation at a time when the Government is speeding ahead with profound changes to the character of this region such as turning us into one of Six Cities,” Scott said.

“The merger of the former Gosford and Wyong Councils, after more than five years, is a train wreck.”

Scott said residents and ratepayers are paying more for their land and water rates to service commercial loans, have had services cut and will be watching the infrastructure backlog grow for the next decade.

“The councillors have been sacked but the professional arm of Central Coast Council appears to be fumbling along and nothing that the community was promised if we amalgamated has come to fruition,” she said.

“Nothing has been gained and we have lost our democracy until September 2024.”

Scott said residents and ratepayers will not forget about the failed Council merger when they vote in the State elections next March.

“There is no reason to delay holding a Council election other than political expediency,” she said.

“This decision must be reconsidered.

“Meanwhile the community will continue to call for a demerger and a properly constituted inquiry into the merger debacle.

“We want our local government democracy returned and we deserve a better explanation of why that can’t be done before September 2024.”

Copacabana Residents Association is also agitating for a review of the decision and will push for the Council elections to be held in tandem with the State elections next March.