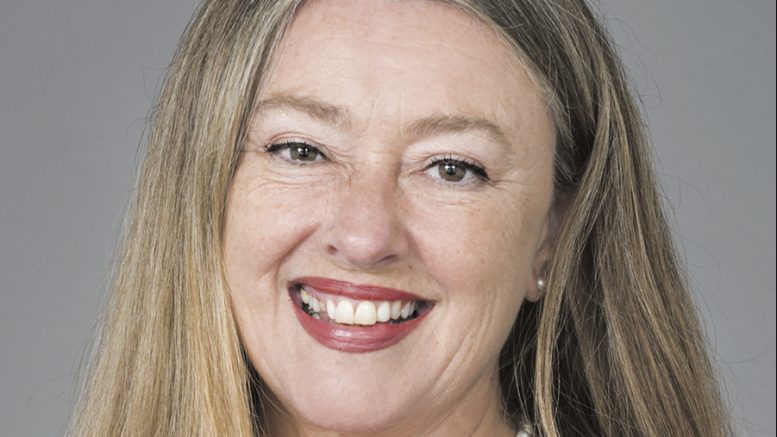 Central Coast lawyer Pauline Wright is one of three new magistrates to be appointed to the Local Court of NSW.

Wright was sworn in on June 9.

She started her legal career in 1985 and was a Partner at PJ Donnellan & Co until her appointment.

Wright said the new position would be a big change but she was ready to embrace the challenge.

“I’ve had to leave my practice – that’s it for me for private practice,” she said this week.

“I am working from Sydney at the moment.

“Then I will spend a month in Parramatta before being given a country placement which will last for a couple of years.”

The move will see a new direction for Wright, who has been active in numerous community activities on the Central Coast over the years, including live theatre and the 5 Lands Walk, most recently as its president.

“I will miss many things, including my morning swims,” she said.

“I have also had to step down from my roles in many organisations and will have to limit my community involvement as a magistrate, although I will continue with artistic pursuits such as writing and while I won’t be as involved in public advocacy I will be able to continue with policy work.”

Wright first expressed interest in becoming a magistrate in 2018.

“I was thinking I wouldn’t be appointed as it was so long ago that I expressed interest – but I had a call from the Attorney-General recently to ask if I was still interested,” she said.

“Then it went to Cabinet and the Governor and I was sworn in last week.

“It will be an exciting new phase in my life but if you weren’t a bit nervous there’d be something wrong with you.

“You are making decisions that affect people’s lives.”

The Local Court of NSW is the busiest court in NSW.

“It will be a steep learning curve initially and I will be doing lots of work to make sure I am on top of everything,” Wright said.

“These appointees bring a wealth of knowledge and experience to the NSW Local Court, having worked across a range of areas in legal practice,” Speakman said.

“The NSW Local Court is the engine room of the judicial system, with a record 149 magistrates overseeing a caseload equal to 96 per cent of criminal prosecutions and 90 per cent of civil matters before the state’s courts.”

The NSW Council for Civil Liberties (NSWCCL) congratulated Wright on her appointment and thanked her for her work with the organisation spanning more than 30 years.

She joined NSWCCL in 1988, became a committee member in 1990 and held the office of Vice President from 1992 until her election as President in 2019.

She was again elected President in 2021 and held the position until her appointment as a magistrate.

“Ms Wright has made a significant contribution to the work of NSWCCL and her efforts will be sorely missed,” a spokesperson said.