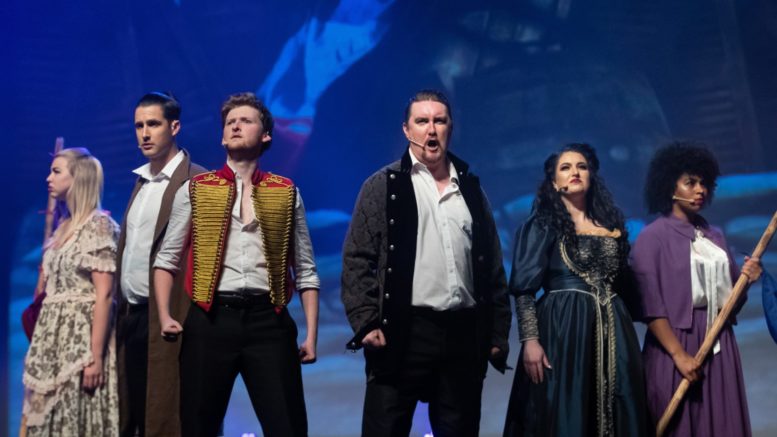 Les Miserables will be one of the musicals featured

Lovers of musical theatre won’t want to miss The World of Musicals in Concert, at Laycock St Community Theatre at 6pm on May 8.

Audiences will enjoy hit songs from shows including The Phantom of the Opera, Evita, Oklahoma!, West Side Story, Mamma Mia, Fiddler on the Roof, The Mikado, Les Miserables, The Blues Brothers, The Boy From Oz, The Greatest Showman and many more.

The World of Musicals Live In Concert has been described as colourful, inspiring and memorable.

One of the featured performers will be Ciarán John Olohan, an Irish singer and musician who has clocked up performances in the US, Canada, Australia, China, Germany, Spain, Norway and the UK.

Audiences will be invited to sing along.