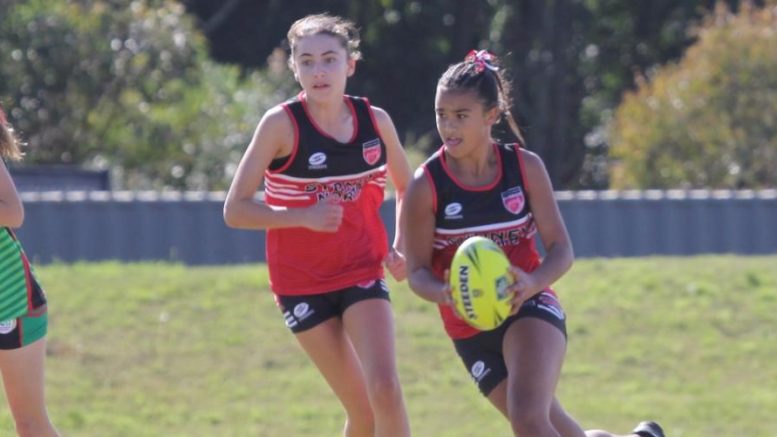 Around 360 students, in 26 teams from across NSW, took to the grounds at Central Coast Regional Sporting and Recreation Complex in Tuggerah, for the three-day tournament from May 18 to 20.

It was the first tournament since 2019, due to COVID-19, with 13 school sport associations represented from government, Catholic and independent schools.

“Students displayed good sportsmanship, made new friends and developed their skills,” she said.

Players for Sydney North teams, girls and boys, are drawn from 240 primary schools in the northern Sydney suburbs and Central Coast.

In the Catholic school sport division, Nate Herring from Our Lady Star of the Sea, Terrigal, played in Polding boys team and Lily Davidson of St John Fisher at Tumbi Umbi was in the Polding girls team.

Selections from the NSW tournament will be made for a boys team and a girls team to compete later in the year at the School Sport Australia Championships.