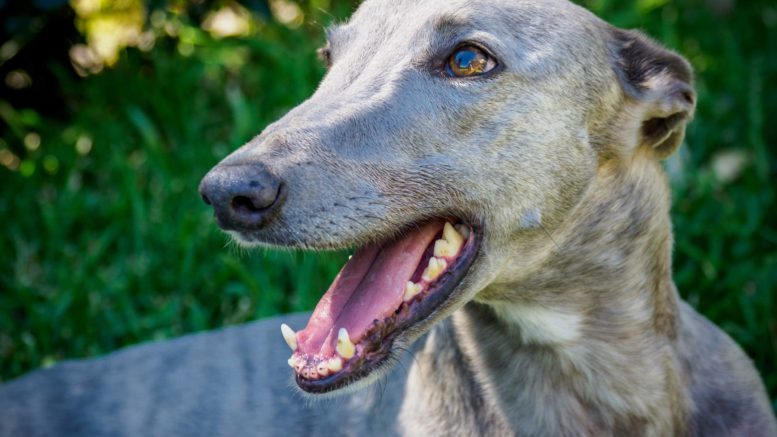 A national survey involving a Central Coast-based rescuer has pointed to flaws in the greyhound racing industry’s rehoming procedure for retired dogs.

The survey was conducted by the Coalition for the Protection of Greyhounds (CPG) and involved 28 Australian community-run rescue charities who gather retired dogs from state greyhound racing bodies and help find them new homes.

According to its findings, many dogs handed over to the charities were in a neglected condition below the standard of welfare codes and often unprepared for the socialisation test that determines whether they can be rehomed or will be euthanised.

“These charities say most dogs arrive in poor condition with pre-existing injuries, bad teeth and coats, while one in every two dogs exhibits stress behaviours due to being unprepared for re-homing by owners and trainers,” CPG’s national spokesperson Fiona Chisholm said.

“When a dog fails GAP, it’s often because it wasn’t socialised properly, and sadly this means many greyhounds are put down when they could be great pets.”

Local volunteer and founder of Rescued Greyhounds NSW Central Coast, Lorraine Ramsay, has ten years of experience rehoming greyhounds, in which time she claims to have helped at least 700 greyhounds into new homes.

“The problem is there are too many greyhounds bred, even for racing, so many of them are cast off that have mental and physical health issues – although some don’t,” Ramsay said.

“That has to be dealt with before you can really send them out into the pet community, and this can be very time- and resource-consuming.

“Basically the (GAP) test involves a white fluffy dog – a Maltese terrier, say – and they’ll run them in front of these greyhounds, and if the greyhounds react they are deemed unsuitable for rehoming.

“It’s very unsatisfactory for them because they are sight hounds with an instinct to chase and are unprepared for the test.

“At Rescued Greyhounds NSW Central Coast, I keep the greyhounds as long as I need to keep them.

“They live here with small dogs and cats, so they get used to seeing these other animals. Over time they become quite accepting of them and there’s no threat to the small animal.

“We’re not trying to change what’s natural to them other than not to harm small animals. We want them to be able to be family pets and child-safe.

“It takes time, and there is some who can’t be changed, but on the whole, most of them can.”