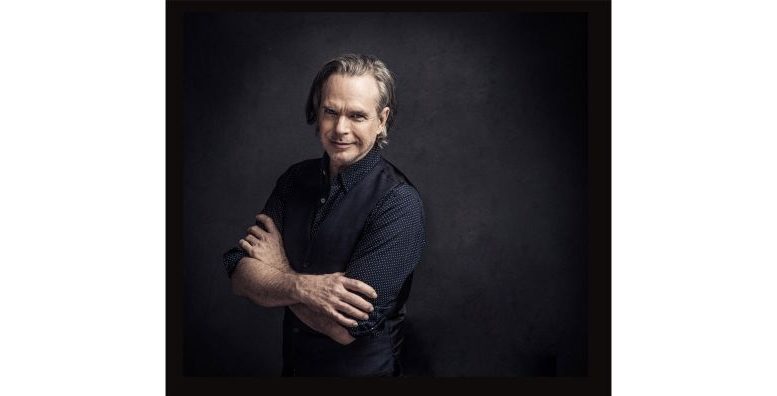 Rick Price will present his show Classic Hits at Laycock St Community Theatre in the Morning Melodies session on June 8.

Price will share personal stories of his life and times as a singer-songwriter with intimate versions of his best-known songs in the exclusive one-man show.

He will cover his career from the early days as a child performing in country dance halls with his family band to the chart-topping success that took him to concert halls all around the world.

Price, a multi-instrumentalist and deeply soulful vocalist, is a troubadour in the true sense of the word, renowned for taking his audience on an emotional journey.

The show will offer insights into his song-writing process and detailed accounts of the tales that surround his most endearing tunes.

Price’s debut album, Heaven Knows, was released in July, 1992, and peaked at No 3 on the ARIA Albums Chart.

It provided two top 10 singles, Not a Day Goes By and the title track.

At the APRA Music Awards of 1992 Heaven Knows won Song of the Year for Price and his co-writer, Heather Field.

His second album in 1995, Tamborine Mountain, contained the single River of Love, which peaked at No 18.

Price has worked with numerous artists as a vocalist, songwriter and record producer, including Tina Arena, Tommy Emmanuel, Mitch Grainger and Regine Velasquez-Alcasid.

He recorded a duet album California Dreaming with Jack Jones in 2017.

The 75-minute performance will begin at 11am.