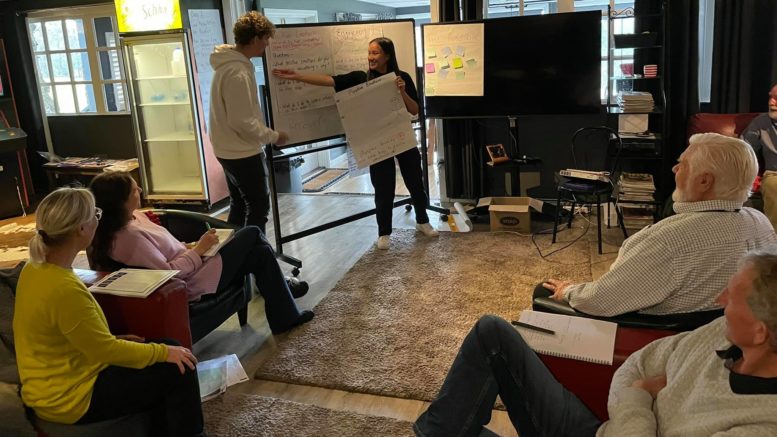 A retreat for volunteers in emergency services

Volunteer emergency first responders will come together in Wyong for a retreat weekend to learn how to reduce mental ill-health and suicide after trauma.

It will in a series of third First Responder Emergency Services Health Education Retreat weekends to be held around NSW.

Founder and director of the Foundation, Louise Murphy, said the purpose was to look after the mental health of emergency service volunteers such as the Rural Fire Service, State Emergency Service, St John Ambulance, Surf Life Saving and Marine Rescue.

“Our people are well-respected and experienced in the field, know the demands and expectations and bring effective techniques to address the mental stressors of life as an emergency first responder,” she said.

Foundation patron Greg Mullins – the former NSW Fire and Rescue Commissioner and now a Rural Fire Service deputy captain – knows the after-effects of trauma from his own battle with post-traumatic stress.

“You can push it underneath for a while, but one day it doesn’t work anymore,” he said.

“I just wish I’d known some of these things about how to cope when I was a young firey. It would have made life a lot easier,” he said.

“These retreats serve as psychological first aid. It’s about equipping volunteers with skills to deal with their own trauma and stress, as well as peer support to reach out when you see someone in distress – and it’s important to let them know about services available.

“Ultimately, it’s about saving lives. Sadly, we’ve lost too many good people who took their own lives because of trauma.

“Take the Black Summer fires, going from fire to fire to fire for months, or the floods in Lismore for example. Our volunteers are in this high-tempo, high-fatigue, running on adrenaline scenario, sometimes wondering if they’re going to get home at all. Then afterwards, well, it’s really difficult to wind down and just get back to your usual work and everyday life.

“How do they process what they saw, heard and smelt. It’s really difficult.”

Mullins said the retreats have been wildly successful.

“It’s a fantastic program and the feedback from the volunteers has been just out of this world – it’s a real credit to Louise,” he said.

Murphy identified a gap in mental health and wellbeing services for first responder emergency services volunteers during a Churchill Fellowship in 2019.

She formed the Australian First Responder Foundation and the retreat model in 2020 after a tour of the UK, Canada and USA as part of the Fellowship.

In 2021, Murphy received a Rotary Inspirational Women’s Award, and she has received wide support for the program from Rotary Clubs.

Following two retreats in late 2021, four more are planned this year, including one for 19 volunteers at Kooindah Waters Resort, Wyong, from June 17-19.