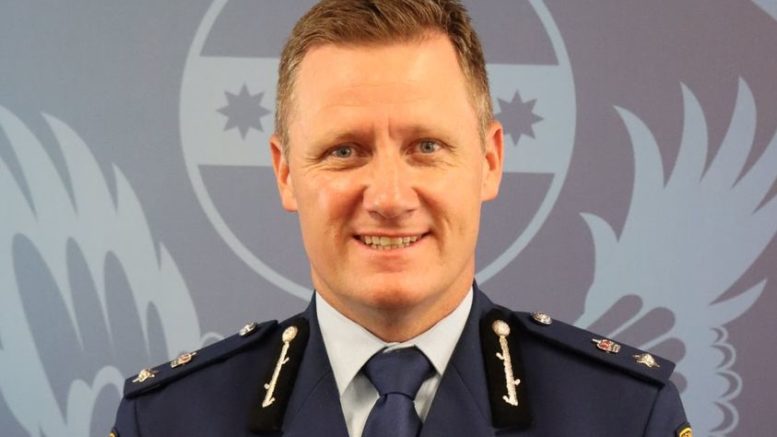 Det Supt Gillies joined the NSW Police Force in 1995 and has worked in metropolitan commands in Sydney including Newtown, Petersham, Marrickville and Eastwood.

In 2001, he moved to the Newcastle area and worked at Wallsend, Waratah and Charlestown Police Stations.

Det Supt Gillies was then transferred in 2020 to District Commander at Port Stephens-Hunter Police District.

“I look forward to working with all police to ensure a professional and timely response to crime with ongoing efforts to disrupt criminal behaviour,” he said.

“I will be very active in building community partnerships to prevent crime.

“My thanks go to the outgoing Commander, Superintendent Steve Kentwell VA, who has now moved to Lake Macquarie Police District.”