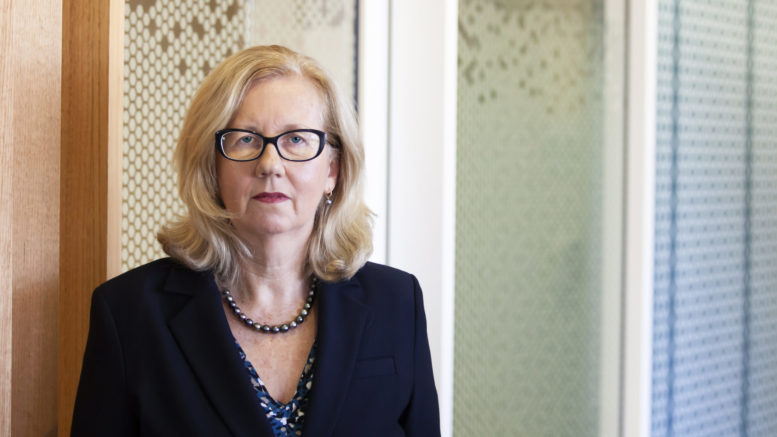 The final decision of the Independent Pricing and Regulatory Tribunal (IPART) holds true to the rise suggested in its draft report, released in March, but with a reallocation of percentage rises over the four-year period to allow for a slightly reduced initial increase.

The 17 per cent rise in the first year is 2 per cent lower than the 19 per cent outlined in the draft report, with the subsequent rises replacing the former suggestion of 4 per cent rises in each of the succeeding three years.

IPART chair, Carmel Donnelly, said the price path would allow Central Coast Council to recoup the same amount of money over the four-year-period as if the tribunal had granted an immediate increase of 28 per cent from this year.

Council originally applied for a 37 per cent (figure adjusted for inflation) rise from July 1 this year.

The tribunal found an increase was necessary for Council to maintain the water-related infrastructure, with customers reporting persistent problems in parts of the water supply system.

“The increases should enable Central Coast Water to improve the quality of services its customers receive,” Donnelly said.

“In response to the community’s concerns about affordability, we adjusted the price path (in the final decision) to slightly ease bill impacts in the first year of the determination period.

“Over 1,000 stakeholders responded to our issues paper survey and 89 per cent indicated they would prefer any necessary price increases be applied gradually.

“We have also made recommendations to support pensioners and customers who may need extra assistance.”

Donnelly said that while the tribunal recognised concerns around affordability, many people had reported difficulties with their water supply.

“The people of the Central Coast need high-quality water services,” she said.

Donnelly said Central Coast water bills were among the lowest in the country – and even under the new structure, most households would still have lower bills than those in neighbouring local government areas and most water utilities in NSW.

She said the tribunal had recommended a set of performance measures and asked for authority from the State Government to review Central Coast Water’s progress in two years’ time.

“We have recommended Central Coast Council improve and promote its hardship assistance program and that the NSW Government review the appropriateness of pensioner concessions on water bills across the state – we are keen to see some improvements there,” she said.

“We feel it is crucial Council be held accountable for how the extra money is spent. Many customers were not confident it would be spent where it was needed. We have recommended Council report publicly every year on its performance.”

Donnelly said IPART had also recommended a more robust format for the way Central Coast Council operates as a water authority, including a licence with conditions to be issued by the State Government.

The final report, determination and bill calculator are available on the IPART website.