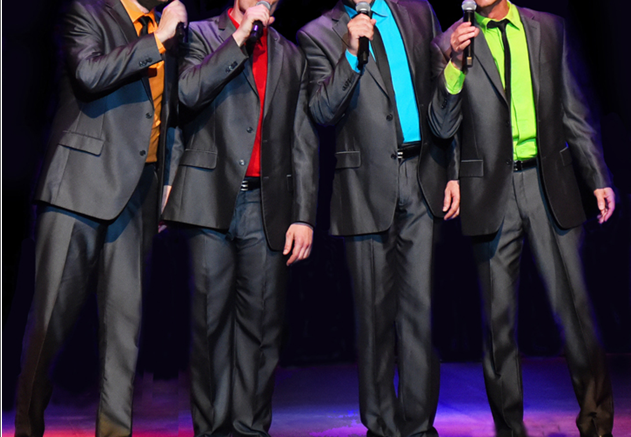 The cast of Oh What A Night

A Frankie Valli and The Four Seasons tribute show is coming direct from Las Vegas to The Art House in Wyong, as part of the musical revue’s Australian tour.

The show, Oh What A Night!, will feature all the hits from the Four Seasons’ dynamic songbook.

As well as great tunes, Oh What a Night! features informative and often-hilarious banter between the stellar, high-spirited cast.

In 1990 Frankie Valli and The Four Seasons were inducted into the Rock & Roll Hall of Fame and their unique and irresistible music continues to thrill all ages.

The personable cast of Oh What A Night! stay true to the original recordings without trying to mimic or impersonate the original group. The end result is a show as fresh and relevant today as it is nostalgic for the purists.

The family-friendly show has played to sold-out theatres and arenas since its premiere in Las Vegas in 2008, thrilling audiences with its great choreography, energy, humour and timeless pop classics.

Oh What A Night! will be at The Art House, Wyong, for one night on Wednesday, June 1.