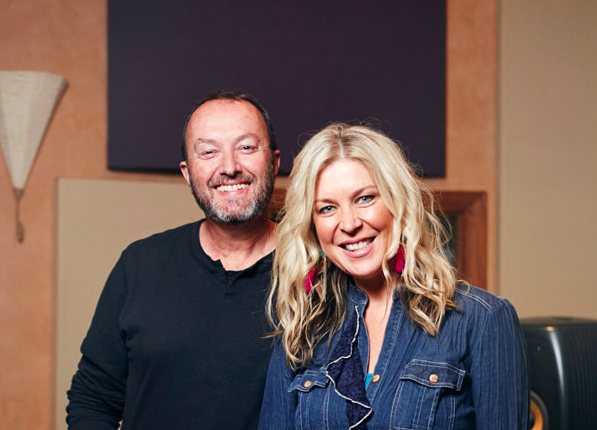 Central Coast Council’s Discovered program is back for 10th series, with young locals now invited to showcase their singing and song writing talents.

For over a decade, the Discovered vocal professional development program has been supporting Central Coast singers and singer/songwriters aged 7-24 years.

The program includes an exciting contest, a professional development program and performance opportunities which allow young people to hone their singing and song writing skills.

Budding young singers will be supported and mentored by music industry icons including Gina Jeffreys and Rod McCormack.

“Discovered provides a platform for young people to explore a career in singing, develop their confidence and receive guidance from music industry professionals,” Cantillon said.

“Last year many events were cancelled due to the ongoing pandemic, so it will be great to see competitors performing back on stage this year and vocal workshops delivered in person once again.

“The competition component of this program allows participants to compete for their share of an impressive prize pool, plus recording studio time, a vocal scholarship and professional development opportunities.

“Discovered is a fantastic program that offers young local music talent the opportunity to connect and build on their singing and song writing skills,” Hart said.

“This program has paved the way for some of the Coast’s most exciting young music artists, who have gone on to do great things in the music industry.”

Discovered has supported and mentored some of the country’s most celebrated young musicians including The Voice winner Karise Eden, Australia’s Got Talent champion Fletcher Pilon and most recently Kelly Griffith (performing as ELASKIA).

Since winning the Discovered competition in 2014, Kelly Griffith has gone on to experience great successes in her song writing, with her debut single Calling Out My Name featuring in Netflix series Dynasty and Marvel’s Runaways.

Registrations to compete in the upcoming Discovered competition heats are now open and close on Monday, June 13.

Young people aged 7-14 years can also register for the Discovered Voices Youth Choir, taking place at the Hub Erina from now until September.