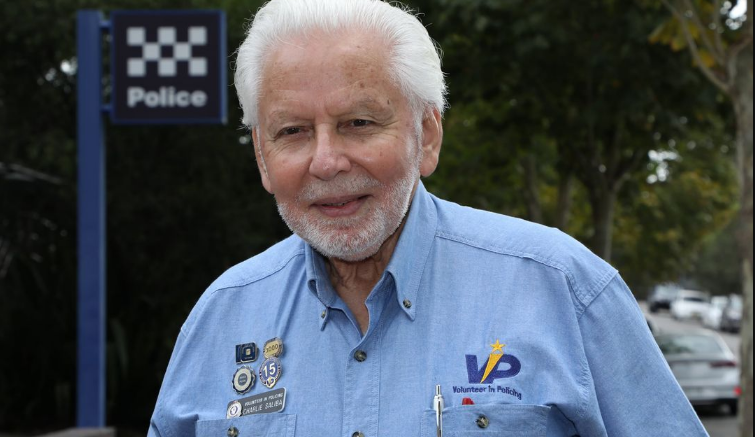 Charlie Saliba, based out of Wyong Police Station, has received the NSW Rotary Volunteer of the Year Award.

The 2021 NSW Rotary Police Officer of the Year Awards were held on April 29 at the Hyatt Regency in Sydney with 510 people attending, including the Police Commissioner and other distinguished guests.

The awards highlighted the community contributions of 33 finalists in various categories, with Charlie Saliba taking out the top award.

He was one of three finalists for the NSW Rotary Volunteer of the Year Award in a very competitive selection process.

Saliba has been a Volunteer in Policing (VIP) from the inception of the program in 1999, amassing nearly 7000 volunteer hours to the Tuggerah Lakes Police District and the local community.

External to his police work, Saliba is a singer and guitarist, who is one of the longest serving participants at the Tamworth Country Music Festival.