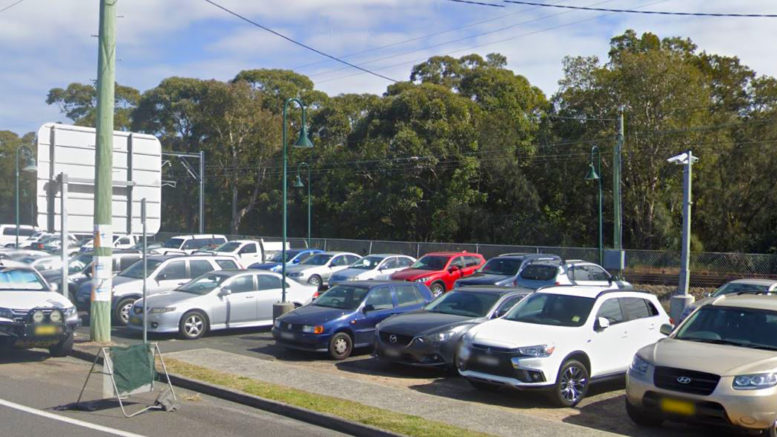 Three years after the election promise of a commuter carpark at Woy Woy, the announcement has finally been made (“Federal Government commits an extra $8.2M for Woy Woy carpark”, PP 053).

At last, we can look forward to this facility being provided in the near future – or maybe not.

Wait a minute – three years on, and we don’t even have a concept design for the project?

“The community will be consulted on the concept design (not even started yet) later in the year” as part of the process, but the “timing for delivery … is subject to community engagement, project planning approval (after community consultations) and release of project funding”.

Given the snail’s pace of activity to date, it sounds as though we should restrain our enthusiasm until we see the project much further advanced than it is now.

Since it has taken three years even for tentative selection of a site, it’s hard to sense any feeling of urgency about keeping this promise.

How many sites could possibly have been considered? It seemed apparent from day one that there was only one possibility (and not a very good one at that), so for Lucy Wicks to describe the process as challenging suggests a pretty low bar and not much energy being put into the exercise.

The best the Government has been able to come up with is a location even more remote than Woy Woy Oval and a long way from “in Woy Woy station”, which is how Ms Wicks has been characterising it in her political advertisements.

Measuring by eye, it looks as though the site is outside the recommended distance for commuter carparks, but when so much else promoted by this Government is only smoke and mirrors, why should such an insignificant detail bother us.

I make that nearly $9,500 per space, and this for the simple job of paving a flat piece of property and putting in some lighting.

It’s good to see that the Government spares no expense when it comes to spending our money, even though it takes a long time to get around to it.

I suppose the increasing parking demand will prevent this site ever becoming a complete white elephant, although with Transport of NSW one can never be sure.

I note, for instance, there are about 100 bicycle racks at Woy Woy station, but I’ve yet to see a single bicycle in them: a bit of over-enthusiasm there, perhaps.