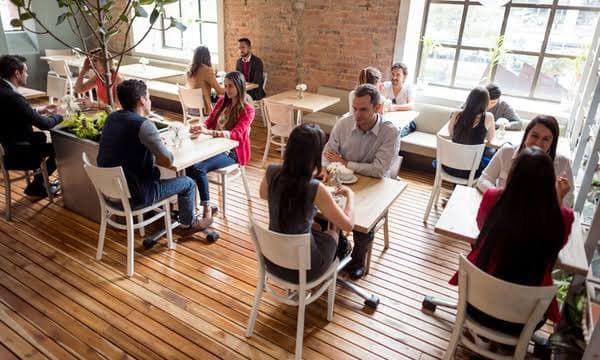 A new group established on the Central Coast aims to help single people connect with others face to face in a safe, secure way, with speed dating events coming up at Holgate and Wyong.

“I have been single for six years and there was nothing on the Coast as far as events to meet other people went,” Longobardi said.

“If you wanted to do speed dating you had to go to Newcastle or Sydney.

“I sat on the idea for about three years then COVID hit – but once lockdowns were over I got started.”

“It’s not at all daunting … there is mingling first and we do some ice-breaker games to have a giggle before the dating begins.”

“The morning after the event I send out any matches and that makes my heart full.

“I don’t know where the relationships go after that initial meeting but even if people just make new friends, anything else which might develop is a bonus.”

At this stage the group offers only speed dating, but plans are underway for LGBTQI events, disability events, a girls’ night in with a DJ and a masquerade ball.

Longobardi said she was particularly interested in hearing from men.

“I try to limit the events to 10 couples to keep it intimate,” she said.

“Any more than that can get overwhelming.

“I have noticed over the past few years of being single that at times it can be quiet isolating and to try to find like-minded people can be really hard.

Also on the agenda for the future are social gatherings for everyone, not just singles.

“These will be for anyone looking to make new friends, connect with old friends or meet new people, and will include lunches, hikes, dinners, nights out, art classes and cooking classes,” Longobardi said.

There will also be an all ability disability speed dating event on May 26 from 6.30-8.30pm at Wyong Leagues Club.