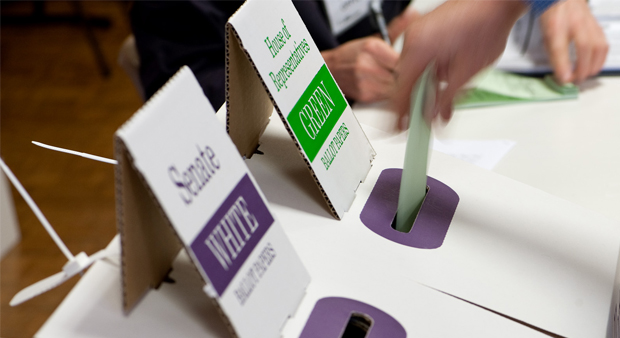 With the federal election finally called, readers may be interested in knowing just how their local MP voted in recent issues; just visit https://theyvoteforyou.org.au/ and enter your postcode and candidate.

How good is that?

Disclaimer: I am not a member of any political party, nor am I acting on behalf of one (or indeed any activist group).