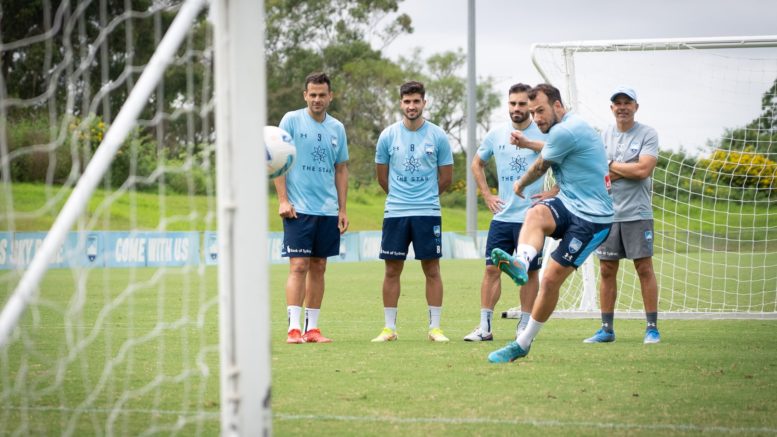 Almost 200 Central Coast businesses have signed up for a new program highlighting the importance of mentally healthy workplaces.

The program provides businesses with free coaching resources, with 186 businesses in the region already registered.

“Sydney FC understands how training and coaching play a vital role on and off the field and takes proactive measures such as flexible work arrangements, workload management and ensuring staff and players have a work-life balance.

“There is an urgent need for small business owners to create sustainable mentally healthy workplaces, especially as more workers head back into the office.”

Minister for Mental Health, Bronnie Taylor, said the campaign would shine a light on the positive impact training and coaching can have on work culture.

“Mental health is just as important as physical health,” she said.

“That’s why the NSW Government is offering free, tailored coaching to businesses, delivered by The Black Dog Institute.”

Each business can access up to four hours of free coaching delivered online or by phone.

For further information head to: www.nsw.gov.au/mental-health-at-work/free-training-and-coaching