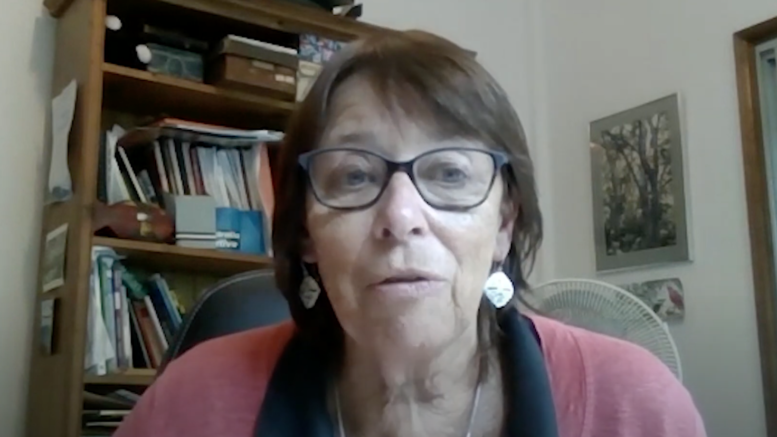 Last week’s federal Budget was met with disappointment from local organisations after Member for Robertson, Lucy Wicks, said it delivers the next stage of the Government’s plan to build a strong economy.

“The Government is investing an unprecedented $37.9B in regional Australia and priority infrastructure across the nation to create jobs and unlock the economic potential in our regions, including vital local projects such as an additional $8.2M for the Woy Woy commuter car park,” Wicks said.

President of Central Coast Commuters Association, Eddie Ellis, said he was pleased to hear about additional funds for Woy Woy, but disappointed by the lack of progress and information on the Gosford commuter car park.

“It seems that now this work (in Woy Woy) will finally get under way for the extra 140 car parking spaces near the station,” Ellis said.

“However, we are disappointed in the lack of progress for extra parking at Gosford station with $30M being granted over three years ago by the Federal Government.

“It is still in the planning stage, after being taken over by Transport for NSW … they are looking for an alternative site within 400m to 500m from Gosford station.

“We have stated that this distance would be too far from the station for commuters and other train travellers and that the current car park should be increased in height.

“I have even suggested another architect should take an independent look at the project – this architect has previously carried out Federal Government projects at less than half the cost per square metre of the same projects as the NSW Government.”

The Budget papers also revealed the Government will invest $4.2M over four years to fund community-led initiatives and organisations across Australia to support women and girls at higher risk of poorer health outcomes, with a focus on Aboriginal and Torres Strait Islander women, migrant and refugee women, older women and women with disabilities.

However, the statement was a “huge disappointment” to members of Central Coast group, Action on Housing Older Women (AHOW), who focus on older women at risk of homelessness.

“Following another year of pandemic impacting budgets through higher housing rental prices, general cost-of-living expenses and petrol prices, exacerbated by the significant climate-related natural disasters, there is nothing to support any additional affordable housing stock for those needing it,” Convenor of AHOW, Deb Tipper, said.

“AHOW has linked women into securing housing, encouraged Sydney-based women’s organisations to work locally and met with many state and federal politicians from several parties.

“Safe, affordable housing for everyone is a key equity issue, it is a health issue, and it is a safety issue for many women escaping violence in their homes, and members of AHOW were looking to the Liberal National Government for some action to increase the supply of housing.”

The Budget outlined a one-off tax offset for eligible low- and middle-income earners who will receive up to $1,500 for a single-income household from July 1.

Labor Candidate for Robertson, Dr Gordon Reid, accused the Government of “spraying lots of money at voters” to try to win the election, rather than offering a plan for the future.

“Scott Morrison is only pretending to care about the rising cost of living because he has to call an election in the next fortnight, and he’s running out of time,” Dr Reid said.

“As a local Emergency Department doctor, I have seen first-hand the Morrison Liberal Government’s neglect of our health system – we have a GP shortage crisis here on the Central Coast, yet the Budget does nothing to address this problem.

“We need action on housing affordability and the rising rental stress that’s taking a toll in regional areas like the Central Coast … we need to fund TAFE properly and invest in training our next generation of workers.

“And we need a government that will listen to the science and take climate change seriously.”