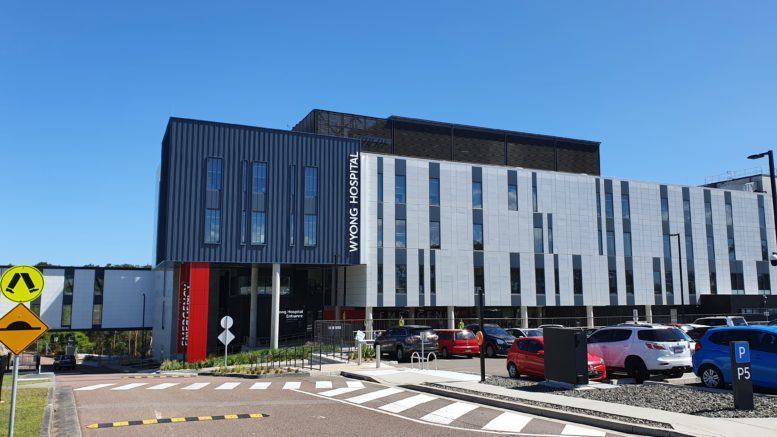 Federal Member for Dobell, Emma McBride, says that if the Labor Government is elected on May 21, it will help people on the Central Coast access lifesaving medical scans by providing a Medicare-funded MRI licence for Wyong Hospital.

“Following a recent redevelopment, an MRI machine is being installed at Wyong Hospital, however, no Medicare-eligible licence has been granted,” she said.

“This means people on the Central Coast cannot receive a Medicare rebate on their scans.

“A Medicare-funded licence will mean locals have access to the quality care they need when they need it, rather than having to go elsewhere for scans.

McBride said the northern end of the Central Coast is one of the fastest growing regions in NSW, with the population set to grow by 75,500 people by 2036.

“People on the Central Coast deserve to have the best medical services and facilities available to serve the community’s needs for the future.”

McBride said Labor remained committed to its promise to grant the licence made back in 2019, following a local campaign to save Wyong Hospital from privatisation in 2017.

“Under the last Labor Government, some 238 Medicare-funded MRI licences were granted to health facilities across Australia.

“Labor is the party that built Medicare and only Labor will protect it for the future.”