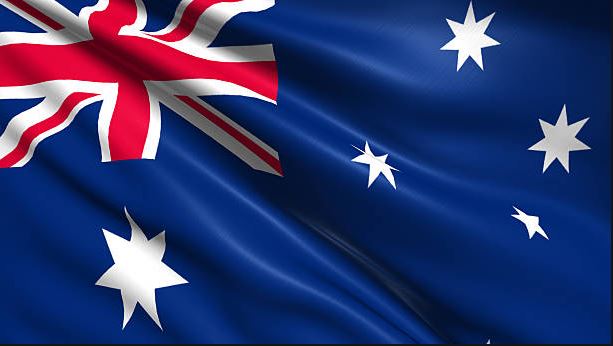 There would be few of us who are not concerned about the deal between China and the Solomon Islands, bringing a military superpower to our doorstep.

It has become a major issue in the current election campaign on Anzac Day, as the Defence Minister alerted us to war preparation as he pursued his khaki election theme.

What we are not hearing from our politicians, from either side, is the full story.

America is seen as our heroic saviour, yet no politician has any concerns about America having military bases on our soil (at least seven) and more than 2,000 American troops constantly based in Darwin.

Surely their presence here would make us an even bigger target if China ever decided to go to war.

China has incurred the wrath of the Western world as it targets our Pacific neighbours and the South China Sea.

Yet America has military bases in 85 countries around the world, including Japan, The Philippines, Singapore, South Korea and Thailand – all very close to Australia.

American historian Christopher Kelly and British historian Stuart Laycock, authors of America Invades: How We’ve Invaded or Been Militarily Involved With Almost Every Country on Earth, state that Americans have been invading other countries since 1741.

They define “invasion” as an “armed attack or intervention in a country by America forces”.

They also state the United States has invaded or fought in 84 of the 193 countries recognised by the United Nations – that’s a lot of wars.

Yes, the Americans have stepped in and helped end many wars, but they cannot criticise China if they have been doing the same for centuries – and many are asking: if China does invade Australia, heaven forbid, will America rush to our defence?

Let’s have a balanced look at this before megaphone diplomacy drags us into another futile war that will achieve nothing but thousands or millions of lives lost.

You can guarantee that if war does eventuate then none of our politicians or their family members will be involved.