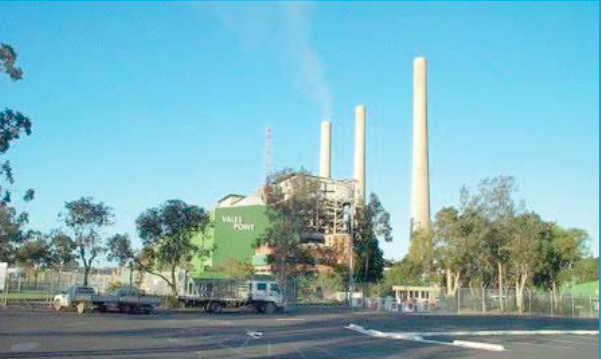 Local residents read with interest your story that “Environmental lawyers have cautioned the NSW EPA that its decision to give Delta Electricity a pollution exemption in December last year is “unlawful“.

As interestingly, it is the Environmental Protection Authority (EPA) that has stopped the Central Coast Council from dredging channels in Tuggerah Lake, Wyong River and Ourimbah Creek on the grounds that such dredging would release sulphuric acids and other contaminants from the lake-bed soils.

As a result, the lake flood flows stall, and more sediment is deposited rather than being washed out to sea.

So, it is fine for a power station to release pollutants into the local air – but not the local lake?

This is a case of very double standards.

Maybe we need a residents protection authority from inept agencies.