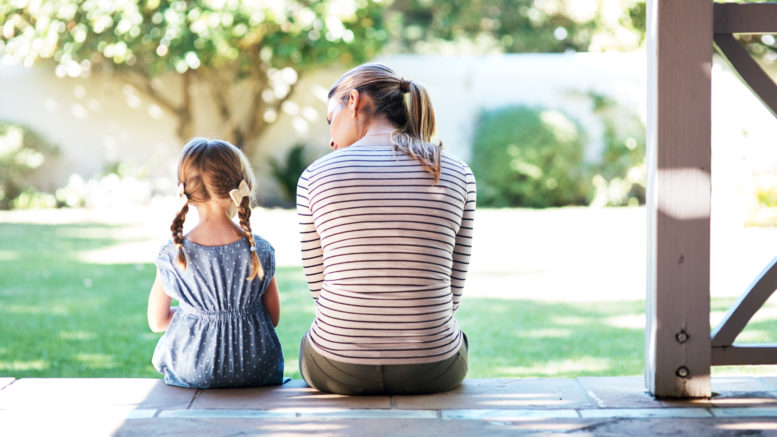 Coast Shelter has suggested six major strategies in its position paper on Breaking the Cycle of Domestic Violence, officially launched on April 28.

Firstly, the paper says, governments must invest in a raft of prevention strategies to stop violence, abuse and neglect before they start by tackling root causes.

“Coast Shelter does this in part through Love Bites, a respectful relationships school-based program for students aged 11-17 developed by the National Association for Prevention of Child Abuse and Neglect (NAPCAN).

“The objective of the program is to equip young people with the foundations and skills necessary to develop respectful relationships, improve critical thinking, and be able to problem-solve and communicate more effectively.

“Beyond high school it is vital to design and implement evidence-based prevention and education strategies in tertiary institutions to foster a help-seeking culture and raise awareness among students.”

The paper says the second move should be a NSW-specific strategy to reduce the rate of domestic and family violence assault re-offending.

Thirdly, the paper says, NSW needs a plan to address the lack of social and affordable housing supply.

“The lack of adequate affordable housing has a host of negative effects on communities,” it says.

“Currently in NSW almost 50,000 people are waiting for social housing, including domestic and family violence victims.”

The fourth suggestion is the creation of an Integrated Service Response, bringing services together in formal and informal ways to work flexibly and collaboratively.

“Seamless, continuous care is vital for victims recovering from trauma and violence,” the paper says.

Perpetrator Intervention Programs should be mandated, according to the paper’s fifth strategy.

The paper calls for a focus on perpetrators, re-offending rates and early interventions plus a boost in investment for local domestic and family violence police resources.

It says offenders not completing programs or breaching Court orders should be prosecuted.

“Coercive control behaviours have long been recognised as a precursor to intimate partner assault, sexual assault and domestic homicide in Australia,” the paper says.

Coast Shelter launched the position paper at a breakfast event on April 28 with key stakeholders from across the NSW Central Coast.

According to the NSW Bureau of Crime Statistics and Research, the number of people in NSW who reoffend with a domestic violence assault, within 12 months of another domestic violence offence, increased to 1900 in May 2021.

This is the highest level since December 2015.

“We are looking forward to meeting with CEOs and other leaders from across the Central Coast to discuss how together as a group we can address the root causes of domestic and family violence here on the Coast and help victims of violence feel safe, have a voice and recover from the trauma they have experienced,” Starr said.

Glasson said 75 per cent of people accessing Coast Shelter’s services in 2021 reported they had experienced or were experiencing domestic and family violence.

“Over the same period, Coast Shelter supported 400 women with accompanying children in our Domestic Violence Rapid Enhancement Program,” she said.

“Our biggest fear is there may be many more victims on the Coast who have not sought support from our services during recent COVID lockdowns.”

This year marks Coast Shelter’s 30th anniversary of support and care for people across the Coast.