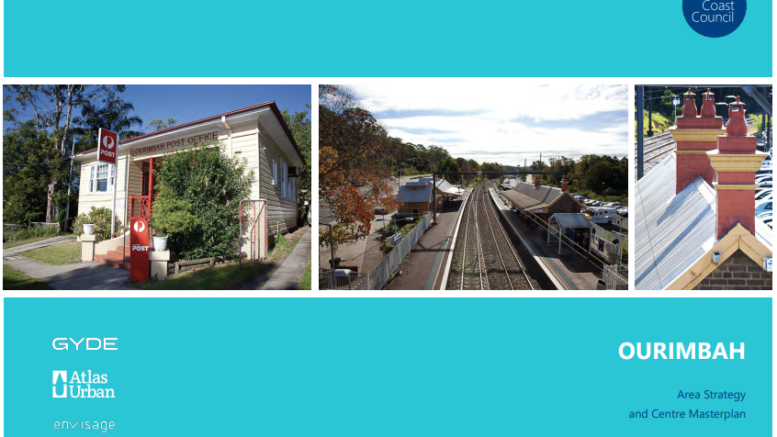 Residents have called for more consultation on the Ourimbah masterplan.

Ourimbah residents are once again trying to have their say in their masterplan which goes to the Council-under-administration meeting on Tuesday, March 22, for adoption.

The residents have been fighting to be heard since the plan raised its head in 2019, says Ourimbah Region Residents Association (ORRA).

“After the absolute community uproar following the release on exhibition of the 2019 version of the Ourimbah Masterplan in 2019, the entire Masterplan was deferred,” ORRA secretary Julie Lawrance said this week.

“The Ourimbah Community heard nothing further (for two years) until it was announced that the Ourimbah Area Strategy and Centre Masterplan would be presented to Council for adoption in December, 2021.”

Central Coast Council Administrator Rik Hart deferred a decision at that meeting after hearing from residents who spoke up in the public forum.

That resulted in one meeting between the speakers, Greg McGill and Brian Davies, and Council planning staff on March 1.

Residents have had to wait until the meeting agenda was made public and sift through all the business papers to find the plan and see what is in it.

Some say it’s getting better but that it’s not there yet – they want it to go on public exhibition so more people can see what is in the plan and have more opportunity for consultation.

“Don’t you think that we deserve to at least have a chance to look at it, discuss it and consult with Council on it before it is adopted,” Ms Lawrance said.

“If you search for Ourimbah or Ourimbah Land Use Strategy Masterplan (or similar) on the Council website the only reference is to the 2019 version.

“We shouldn’t have to search through all the links to the Council Minutes and agendas and business papers and reports to find OUR Masterplan.

“Please Mr Hart, Mr Farmer (CEO) and Mr Phillips – this new version of the Ourimbah Masterplan is a workable document, but it does need some tweaking and input from people with local knowledge of Ourimbah,” Ms Lawrance said.

“Please, can it go on exhibition on the Central Coast Council website and have some positive workshopping together to give the Ourimbah Community the Masterplan it deserves.”

1 Comment on "Plea for Ourimbah residents to shape their masterplan"