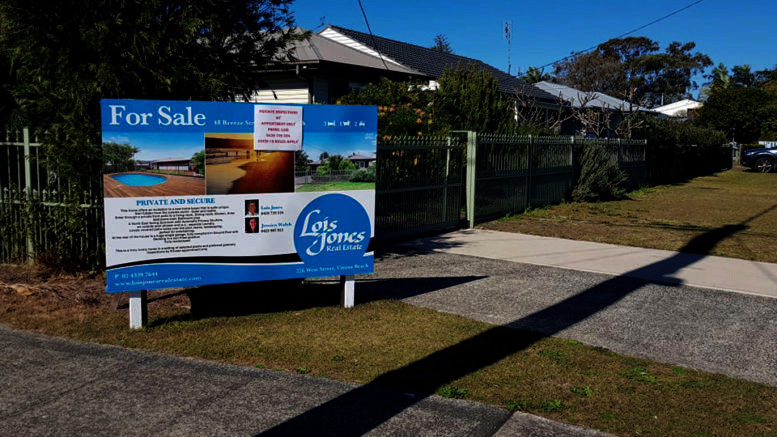 Saving a deposit for a first home is becoming more difficult

The dream of home ownership is becoming more and more difficult for Central Coast residents to achieve, with the average time needed to save a deposit for an entry-level home in the region estimated at seven years.

The figures are revealed in Domain’s annual First Home Buyer Report, which shows it is taking people aged 24-25 seven years and eight months to save a home deposit in the Gosford area and six years two months in the Wyong area.

Even so, the Coast is still a more affordable housing market than Sydney, if only marginally.

The average time estimates for Sydney are eight years one month for a house and five years six months years for a unit – the highest figure for any capital city in the country.

These figures are based on a 20 per cent deposit.

The report recommends homeowners dedicate less than 30 per cent of income towards mortgage repayments to avoid mortgage stress.

“Many vying to get onto the property ladder have met the ongoing cost of rent, which, in today’s low mortgage rate environment can be a higher cost than mortgage repayments,” the report says.

“It becomes challenging when meeting the ongoing obligations of rent payments, weak interest accrued on savings, and the rising cost of living to save the all-important lump sum deposit.

“Then throw in the eye-watering rate of property price growth seen over the past year.”

The report says most measures of affordability show that it’s harder to buy a house than a unit, due to rate of price growth, price to income ratio, or affordability of mortgage repayments.

“Wages have not kept pace with escalating property prices,” it says.

“Over the past 20 years, average annualised growth in capital city dwelling prices is 6.9 per cent and, for regionals, is 7.1 per cent, whereas annualised wage price growth is less than half at 3 per cent.

“Housing costs as a share of income are higher in Australia than in most comparable countries.”

The report says calculating mortgage serviceability is another aspect for first home buyers to consider, with low home loan rates being a key driver of growth.

“This is a double-edged sword driving prices upwards but at the same time improving the costs of a home loan through lower interest rates,” it says.