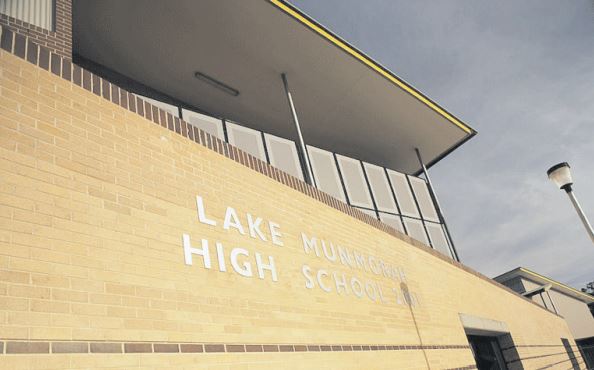 Five local schools given priority in a “Cooler Classrooms” program three years ago are yet to receive their air-conditioning and ventilation systems, despite COVID concerns and a hot, humid start to the academic year.

Revealed in a NSW Government response to a parliamentary “Question on Notice”, it was shown that Lake Munmorah Public, Lake Munmorah High, Wyong High, Wadalba Public and Toukley Public School were either waiting for systems that have been delivered to be fitted, or were still caught up in a design phase with fitting planned for the future.

The Cooler Classrooms Program is a $500M, five-year program to provide sustainable reverse-cycle air conditioning and ventilation to improve learning environments in schools across NSW.

A total 187 schools were approved for the scheme but are still waiting for the delivery of their air conditioners.

“At a time when the importance of ventilation for COVID safety in schools couldn’t be higher, this air-conditioning program should have been a priority,” said NSW Opposition Leader Chris Minns.

“This government has clearly failed to deliver on its promises and it is school kids who will have to bear the cost,” he said.

Schools with registered average maximum January temperatures over 30 degrees were automatically accepted for funding. All other schools had to apply for funding under the program.

“This is the first time there has been a dedicated program to install air-conditioning in classrooms and libraries in NSW public schools with priority given to schools in the hottest part of the state,” said Minister for Education Sarah Mitchell.