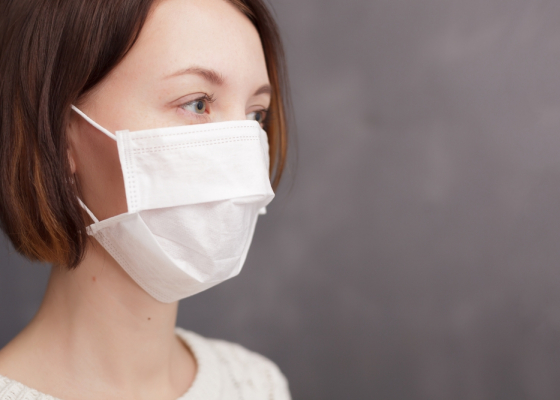 It is fortuitous that, on virtually the same day as you published Fred Kelly’s letter (“As useful as cardboard tanks in a war”, CCN328), criticising the efficacy of masks in the COVID campaign, there was an authoritative research report showing that surgical masks are very effective and N95 masks extremely effective in limiting the spread of infection.

While I respect Central Coast News’s desire to present every aspect of an issue, even to publishing such misleading statements as those of Fred Kelly and Tim Bard, spreading uninformed opinion on these matters is not a contribution to the COVID solution.

Fred Kelly might rightly be concerned about the disposal of masks, although I see many other forms of litter that are more disturbing, but I shall certainly continue to wear one and I encourage everybody else to do the same.

As to Mr Kelly’s concern about the disposal of used RAT kits, I hardly think that people will be carrying out these tests in the street and throwing away the packages.

I don’t know whether Mr Kelly has ever administered one of these tests, but they are dauntingly complicated and take over 15 minutes to complete, so nobody is going to be carrying one out at the bus stop while waiting for a bus.

I should not be at all surprised that people whose first language is not English have trouble carrying out one of these tests (although I seem to recall that the one I saw also had a Spanish text), and this is something that the authorities should be addressing, if our bumbling bureaucrats can ever get enough tests onto the shelves for anybody to be able to buy one.

Of course, as I have said before, it is a disgrace that the Morrison Government is not supplying these kits to everybody, but, at least, the most vulnerable in the community at large (if not those in Federally controlled aged-care homes who are obviously at the bottom of the Government’s list of priorities) will be able to obtain a kit free of charge, whenever they become available.

As with every other aspect of the pandemic, the Government is behind the curve in its actions, except, naturally, for the premature desire to open us up to the influx of overseas visitors, with no quarantine requirements.

Is a dysfunctional government any surprise when we now know the Deputy Prime Minister’s real opinion of his leader?