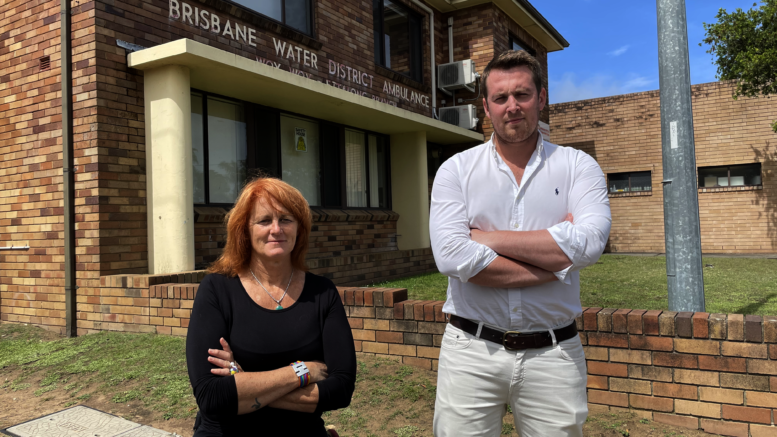 It beggars belief that the Health Minister can announce that we need to replace the Ettalong ambulance station with a new one at Woy Woy (“Jobs not guaranteed in ambulance station move”, PP 045) but that he cannot tell us how many ambulance staff will be needed at the new station.

According to the Minister, “final allocations to meet current and future demand will be determined prior to the station commencing operations”, which is typical of the way this government seems to have approached most decisions.

How could anybody decide that a new station was needed, to replace the Ettalong station, without evaluating current and future demand?

How can an architect design the building without knowing how many people have to be accommodated in it: this is an imbecile nonsense.

It is also typical of this government that concern for ambulance staff appears at the bottom of the priority list.

Of course, a station that isn’t even scheduled to open until 2023 (if then) doesn’t appear to be an immediate threat to existing staff, but the reality is that it will expose medics to at least a year of stress and uncertainty, while the government bumbles around with a commitment that could just as easily be made today.

It is difficult to believe that future ambulance requirements for the Peninsula will be lower than they are today: if anything, current arrangements are inadequate and should be supplemented immediately, so why not guarantee the jobs of existing staff, unless this is a hidden move to reduce services, on the pretext of moving the station to a better location?

Given the predilection of the Perrottet Government to put public safety far below budgetting concerns and political opportunism (the approach to COVID management), it would not be a surprise to find that the new station will provide a poorer service than we have now.

The Peninsula is probably seen as an electorate which the government has almost no chance of winning, so the Premier will have little appetite for directing funds into it.

If he can save money here to be reallocated to marginal seats, who would doubt that this is the process that will be followed.

To make our ambulance drivers a political football, in the present crisis, is beyond contemptible, and I hope we get the chance to make this clear at the ballot box.