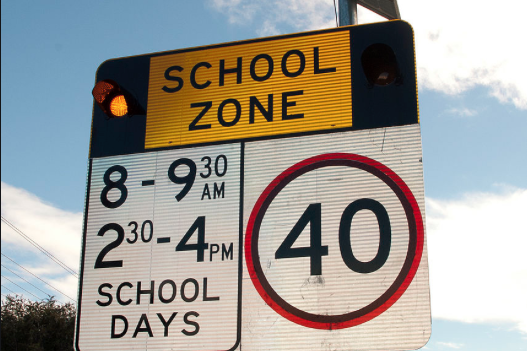 For the second week in a row the union representing teachers of non-government schools – the Independent Education Union (IEU) has rejects calls by the NSW Premier to rely on retired teachers and fast-track professional accreditation for final-year students and support staff.

Last week the union’s representatives told CCC they needed to be consulted with the NSW Government about how to best return children and staff to schools on time for Term 1.

This week it claims that governments both state and federal are scrambling to fill workforce gaps for which they failed to plan.

“Yet again, the Premier has made a media announcement without any genuine consultation with school staff through their representative unions,” said IEUA NSW/ACT Branch Acting Secretary Michael Wright.

“Our members are angry and are calling out the cavalier attitude of the NSW Government.”

The Central Coast sub-branch of the IEU has almost 3,000 principal, teacher and support staff members in Catholic and independent schools and early childhood education centres on the Central Coast.

It said returning retired teachers to schools was expecting a vulnerable group to step into the frontline.

“Support staff undertake work that is essential for schools to function – rushing them into classrooms will only create different shortages.

“There is a clear risk here of undermining the teaching profession, and the consequences will only fall on students.

“New teachers would be thrown in the deep end without support.”

Schools and families are waiting for further details from National Cabinet this Thursday and the IEU has said it will be considering all options.

“We will continue to discuss the implications of the Government’s constant policy shifts with bodies such as the NSW Education Standards Authority (NESA) and employers, including Catholic Schools NSW and the Association of Independent Schools.

“We expect employers to put staff and student health first before the political imperatives of the State Government.

“Instead of posing far-fetched ideas for filling staff shortages the NSW Government knew about well before Omicron emerged, the government should be focusing on a safe return-to-school plan that facilitates proper ventilation and easy access to free rapid-antigen tests and booster vaccinations,” Wright said.

The IEU joined the ACTU on Monday, January 17 for an emergency meeting of unions throughout Australia to consider actions to keep all workers, including school staff, safe.

“Many are immunocompromised and at high risk of severe illness if exposed to COVID-19.

“It is especially concerning in the case of primary schools as countless young children have not yet received their vaccinations.

“To call retired teachers back into service creates a dangerous environment not only for the teachers, but also for the students and their families.

“It is a disgrace to ask some of the most vulnerable members of our society to cover for the failings of the NSW Government.”