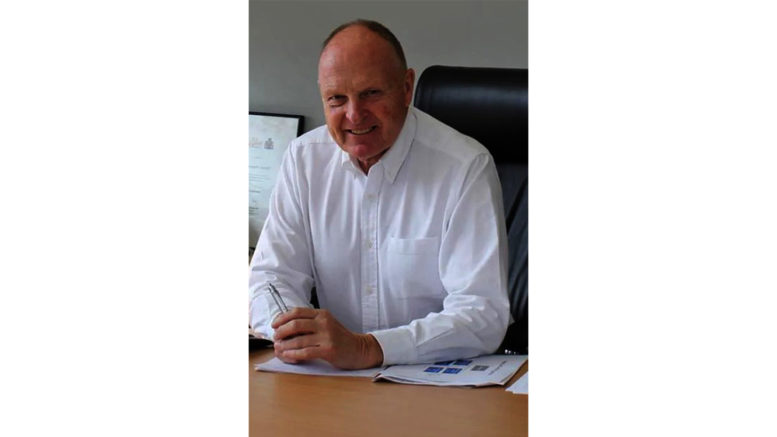 The Council has scheduled three meetings in 13 days despite planning to reduce down to one meeting a month to save money.

Council held a meeting on January 25 with only six items on the agenda.

Another meeting is scheduled for February 3 and a third meeting on February 8.

The February 3 meeting is to allow Administrator Rik Hart to decide if Council-under-administration is going ahead with a proposed pitch to IPART to ask for the current rate increase to stay for another seven years beyond 2024.
Notification of the meeting is not on the website but it was earmarked at the December 20 meeting last year.

The Council met on December 20 to release a whole ream of reports for public consultation during the holiday period.

They included the operational plan – the budget and capital works program and fees and charges – for next year.

Council has to prove to IPART it has consulted with residents over its plans. Council should unveil the responses at the February 3 meeting. And then the Administrator will make his decision.