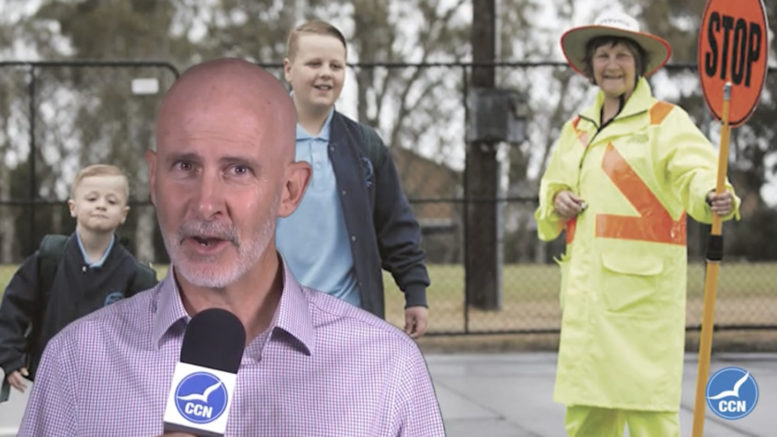 Central Coast video news 5@5 January 28, 2022. A selection of the lead stories from across the region this week: