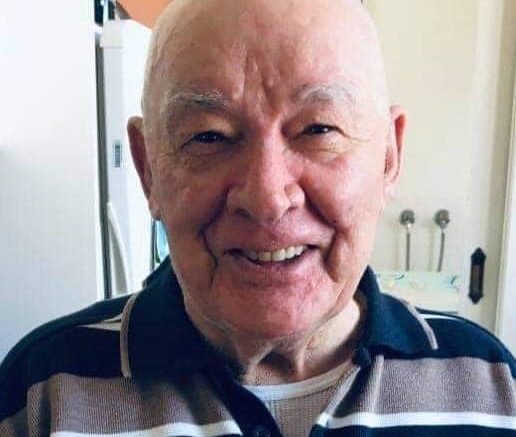 Bernard is described by police as Caucasian appearance 170-175cm (5 foot 8 inches), slim build, bald with blue eyes. He was last seen wearing a grey shirt, blue and white board shorts, black slides and a red cap. Bernard comes from the Tuggerah Lakes area.

Police and family hold concerns for Bernard’s welfare due to his age and because of an existing medical condition.

Bernard is known to frequent the Umina area.

The NSW Police have sent a mass geo-targeted text message to assist in the search for Bernard.

Anyone with information about Bernard’s whereabouts is urged to contact Wyong Police Station on 4356 6099.

Anyone with information about this incident is urged to contact Crime Stoppers: 1800 333 000 or https://nsw.crimestoppers.com.au. Information is treated in strict confidence. Police are reminding people not to report anything via social media pages.