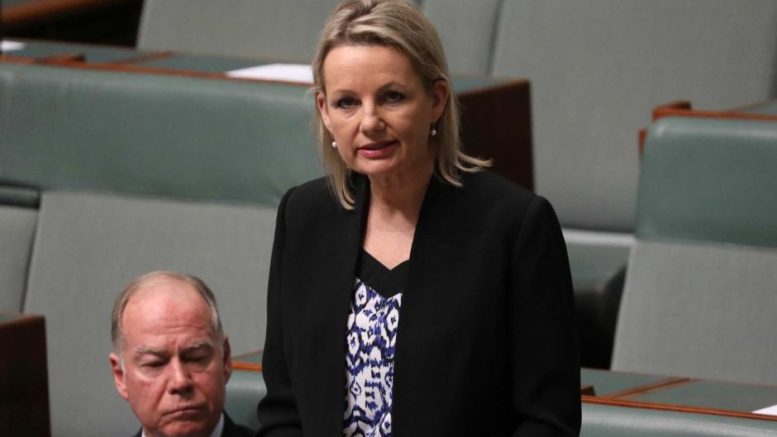 Local community environment group, The Killcare Wagstaffe Trust, have sought clarification from the Federal Government over its environmental reforms, sharing their concerns about a loss of biodiversity and the impact of climate change.

The group argues that the scope of the Environmental Protection and Biodiversity Conservation (EPBC) Act 1999.is insufficient to effectively address the environmental crisis.

They maintain the Act should be expanded to include issues such as, the preservation of the National Reserve System, vulnerable ecological communities, significant land clearing activities, and significant water resources, expanded beyond large coal and coal seam gas impacts.

“We are seriously concerned about the deterioration in Australia’s environment, current species extinction rates, and the environmental impact of climate change,” Trust president, Mark Attwooll, said.

“We believe that the EPBC Act, in its current form, is not capable of addressing this environmental crisis.

“It is our view, recently confirmed by significant judicial decisions, that government at all levels [have] a duty of care for the environment.

“We believe that, in our federation, this duty cannot be met without an effective nationally legislated framework to ensure compliance with established standards.”

The Group said they were encouraged by the findings of the Federal Government’s commissioned Independent Review of the EPBC Act conducted by Professor Graham Samuels, and have called for an adoption of all of the 10 key reform directions.

On August 3, 2021, the Trust wrote to the Minister for Environment, Sussan Ley, with their concerns and asked if the Federal Government would commit to expanding the scope of the Act.

“The Commonwealth Government should abandon its current foreshadowed inadequate approach of ‘cherry-picking’ recommendations, as indicated by the content of the EPBC Amendment (Standards and Assurance) Bill 2021 …” Attwooll said.

“In particular, the absence of any reference, in the EPBC Act, to the impact of carbon emissions on climate change is a fundamental flaw and undermines the impact of other initiatives to sustain and recover our environment.

“We agree with the Independent Review that, instead of enacting a series of minor amendments to the current EPBC Act, a fundamental reform and restructure is required.”

The group asked Ley why the government hasn’t yet adopted the recommendations of the Samuels’ Independent Review, and if the Government would commit to establishing a set of national environmental standards.

Ley was also asked if the government would be prepared to expand to scope of the EPBC Act, and if an environmental management framework would be a ‘highest priority’ issue for the government.

Over three months later, on November 11, Ley responded to the group and said the Federal Government will be taking a “staged approach to reforming the EPBC Act.

“Firstly, let me clarify, the Australian Government is not ‘cherry picking’ the recommendations of the review of the EPBC Act that was undertaken by Professor Samuel,” Ley said.

“Rather, the government is committed to working through the full detail of the EPBC Act review recommendations with stakeholders and has committed to a staged program of reforms.

“This approach is generally consistent with the review’s finding that the EPBC Act is complex, and that reform should be undertaken in a staged manner.

“This is consistent with the commitment made by the National Cabinet in December 2020.

“There are currently two Bills before the Parliament that will enable legally enforceable national environmental standards to be made and establish an independent Environment Assurance Commissioner to provide strong assurance of the systems that support environmental approval decision making.

“Importantly, the functions of the Environment Assurance Commissioner align with the recommendations of the Independent Review of the EPBC Act.”

Ley said that following passage of the Bills before parliament, she will ‘immediately’ seek to commence engagement with stakeholders on further national environmental standards.

The Killcare Wagstaffe Trust, which have been active on the Central Coast for 40 years, said they usually focus on local issues, but felt strong enough about this national issue to share their concerns.