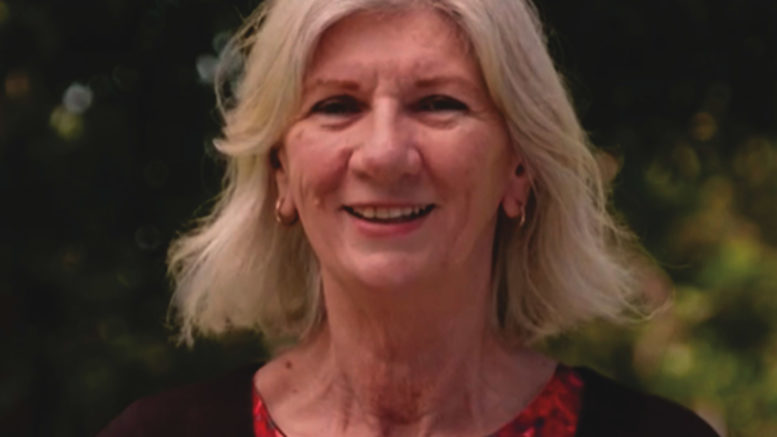 It will be a quiet Australia Day on the Peninsula, with the traditional fireworks at Woy Woy and Pearl Beach cancelled due to COVID concerns and the Citizen of the Year awards ceremony conducted online on Wednesday, January 19.

Meanwhile, educator Karen Jones has been announced as the 2022 Australia Day Ambassador for the Central Coast.

Jones began her career as a special education teacher in 1982, and has been strongly committed to public education since, with a particular focus on Aboriginal education.

After working at Wyoming Public School and Terrigal Public School, she was seconded into her current State Government position.

As NSW Government’s Executive Director Aboriginal Outcomes and Partnerships, Jones has advanced the education of 64,655 Aboriginal students in public schools across NSW.

“It’s a great honour to be awarded as the Central Coast’s Australia Day Ambassador 2022 and recognised for my work within the public education sector,” Jones said.

“It is also a wonderful opportunity for us to engage in this year’s theme of Reflect, Respect and Celebrate.

“This year’s theme is a chance to seize the opportunity to move forward together, building with a sense of knowledge and understanding.

“With more than 300 traditional languages spoken across this land, Australia has always been a country of diversity and I encourage you to continue to learn about the history of this country, a history of more than 65,000 years.”

Central Coast Council Unit Manager Community and Culture, Glenn Cannard, said Jones has remained dedicated throughout her career to improving the education system to meet the needs of all students.

“Mrs Jones has not only worked to improve the education of all students.

“Most notably, she facilitated partnerships across 16 schools to implement a shared direction for reading, resulting in a significant decrease in the percentage of students below minimal standards.”

Administrator Rik Hart said Jones was an outstanding individual and the community should be proud of the achievements she has made within public education.

“Not only has Mrs Jones led many large-scale changes and reforms to benefit the Department of Education and public schools across the state, she has also had a successful career as an educator and undoubtedly left a positive impact on the lives of many local students,” he said.

Australia Day award winners will be announced in next week’s Pelican Post.