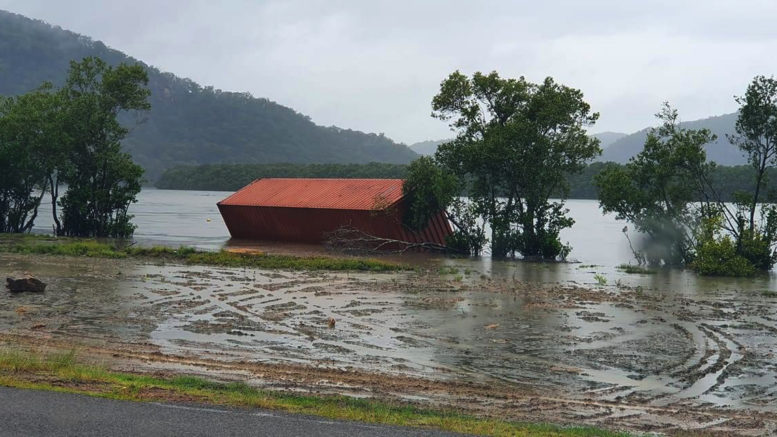 Council have no staff to implement climate change measures

Council’s Sustainability and Climate Action Plan went to the Council-under-administration meeting on January 25 where it was expected to be endorsed by the Administrator Rik Hart.

But the Council says that due to its current financial issues and the absence of dedicated staff with skills in sustainability, it can’t develop its plans.

The report to Hart said the “requirement in the Climate Change Policy to develop place-based Climate Action Plans is not possible at this stage”.

The plan “is the most rigorous document that can be prepared at this time with the available resources”, Council said.

Council received 3,860 unique submissions and another 734 student submissions relating to the types of climate adaptation and mitigation they would like to see in the region when the draft was on exhibition in 2019.

Once the climate action plan is endorsed, Council said staff would develop specific measures for each action in the plan and progress would be reported annually to Council via the Annual Report.

“A review of the success of this plan will occur in 2025 to determine its effectiveness,” the Council report said.

Pick up next week’s newspaper for a full report on what’s in the plan.