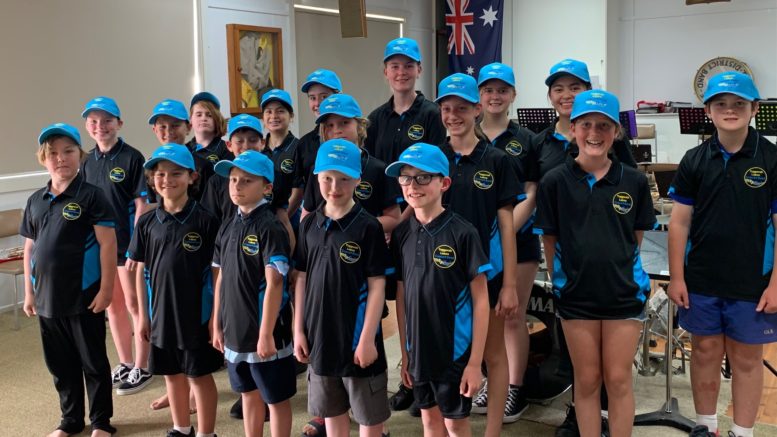 The Tuggerah Lakes Junior Training Band will receive $2,000 after a public vote pushed them to the top of a list of beneficiaries.

Funding from the December round of Greater Bank’s community funding program will be winging its way to Tuggerah Lakes Showband, the voluntary group that operates the Junior Band.

Launched in 2019 and running at The Entrance, the Junior Band runs to a program facilitated by the Conservatorium of Music.

Convener Margaret Holmes said that the volunteers are delighted by the donation and that it will help cover the costs of running the program.

“Our organisation is run by volunteers, with members of the Tuggerah Lakes Show Band generously donating their time to assist young children to learn an instrument at The Entrance.

“There’s lots of evidence that learning a musical instrument brings a range of benefits for children, from reducing stress to improving their performance in the classroom,” she said.

“Music makes such an important contribution to childhood development, so the more children get to play music the better,”Josh said.

Voting in the January round of the Greater Bank’s Central Coast community funding program is now open, with Wildlife Arc, Kariong Wanderers Rugby Club and Central Coast Disaster Relief competing for a share of $3,000 in monthly funding.

The public can vote online at greater.com.au/greatercentralcoast until 5pm, Wednesday 2 February 2022.