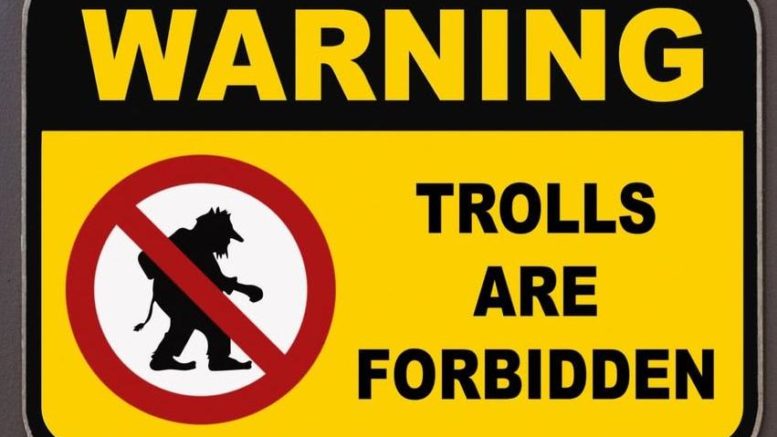 An inquiry into online trolls will be held over summer. Image: Monash University

Member for Robertson, Lucy Wicks, will chair a new inquiry into big tech and online safety as part of the Federal Government’s aim to crackdown on trolling on social media.

As part of the “very broad” inquiry, the House of Representatives Select Committee will look into online safety and what tools are available for use, along with algorithms and policies that big tech could employ.

The committee is due to report its findings by February 15.

Wicks said the inquiry is “such a good opportunity” for locals to have their say on their experiences on social media.

“This is such an incredibly important issue – I’m hearing it more and more as I’m out and about in the community,” Wicks said.

“We will be having a look into all aspects of what more needs to be done, what’s working well, what big tech is doing to protect people online – I think all of these are incredibly important conversations.

“I do believe that committee processes like this come up with some really important recommendations and ideas… to make sure we get the relevant policy settings right.”

Wicks said she knows firsthand the impact online abuse and intimidation can have on people and encouraged those individuals to come forward.

“It’s been relentless since I was first elected as a member of parliament,” she said.

“I’ve had some pretty horrific experiences with bullying through online blogs, including anonymous users, that affected me for years and has left scars that I’m still working on in terms of healing them.”

News of the inquiry comes after the Federal Government announced a proposal to introduce new legislation aimed at making online trolls accountable.

The legislation would give courts the power to force social media companies to pass on to people the details of their trolls so they can pursue defamation action against them.

Although, there have been criticisms levelled at the government over this move with experts suggesting it would help politicians take critics to court for defamation, rather than protect user safety.

“The legislation provides a mechanism to request that where it is anonymous, that anonymity is a must, that individuals who have been harmed can take defamation action in the courts,” Wicks said.

Assistant Minister to the Prime Minister for Mental Health and Suicide Prevention, David Coleman, said for too long social media platforms had been putting company profits ahead of the wellbeing and safety of children.

“In Australia, even before the COVID-19 pandemic, there was a consistent increase in signs of distress and mental ill-health among young people. While the reasons for this are varied and complex, we know that social media is part of the problem,” Coleman said.

“In a 2018 headspace survey of over 4000 young people aged 12 to 25, social media was nominated as the main reason youth mental health is getting worse. And the recent leak of Facebook’s own internal research demonstrates the impact social media platforms can have on body image and the mental health of young people.

“We know that we can’t trust social media companies to act in the best interests of children, so we’re going to force them to.”

Locals can make their submissions into the inquiry by visiting aph.gov.au/Parliamentary_Business/Committees/House and selecting the ‘Select Committee on Social Media and Online Safety’ tab.

Submissions are expected to close in January.