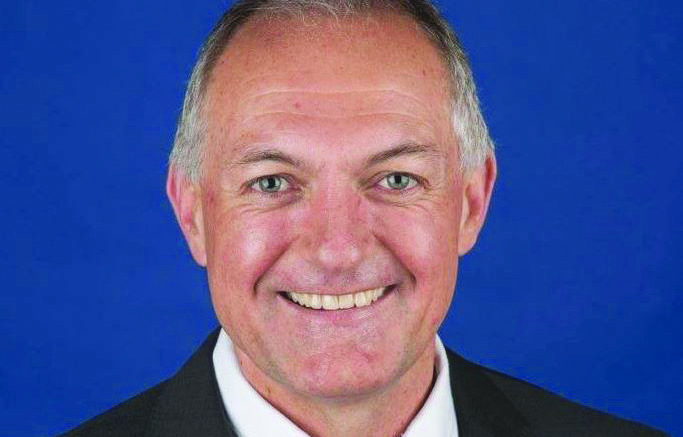 Harris also outlined a plan for the NSW Government to assist the region.

“The Coast has always missed out when included with Sydney,” Harris said.

“Locals made it clear through COVID-19 they didn’t want to be part of Greater Sydney.

“The NSW Government must commit to fund the current plans in place, we know what we need, we don’t need to be continually shuffled around with no unique identity.

“This is nothing more than a plan to move even more population to the Coast at a time when we’re struggling to cope now.

“My colleagues in Newcastle and Wollongong continually tell me that they miss out on regional sporting grants, infrastructural grants and programs like the Regional Senior Travel card because they are included with Sydney.