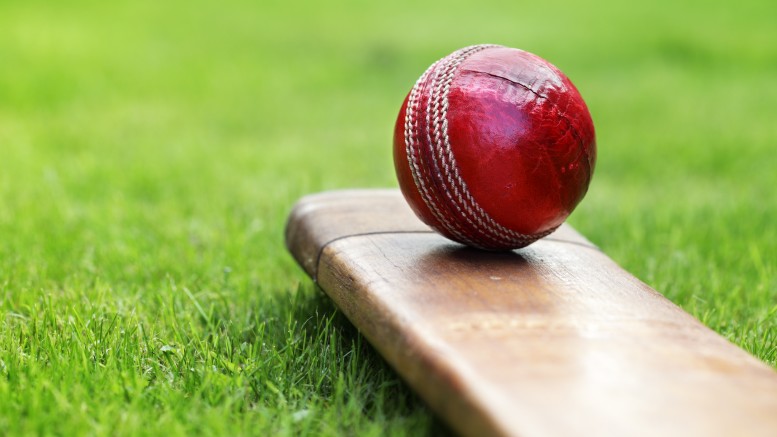 With the first of the season’s two-day matches scheduled for the weekend of November 27 and 28, Jubilee Park was the only venue that saw action and it resulted in Warnervale recording its first win of the season by three wickets over defending premiers, The Entrance.

With day one on Saturday washed out, the new rules for the season meant that a result would need to be achieved in the one day or the match would be deemed a draw.

After being sent into bat, The Entrance started brightly with an opening partnership of 46 before Ash Hardy was dismissed for 28.

Lachie Gale joined the captain, Jeff Hemming, at the crease to put together an almost run at ball 28.

Hemming, however, continued his stellar season with the bat reaching 70, and taking him to the top of the run scoring list before he made a courageous declaration with his team’s score at 3/156 off just 28 overs.

This aggressive play was put to the test when Daniel Hill 40 and Ben Sammut 27 put on an opening partnership for Warnervale before a Jake Hardy inspired run out broke the partnership.

As run outs tend to go, Warnervale proceeded to lose three wickets for one run to have the match in the balance at 3/70.

Brett Russel and Martin Graham steadied the innings with a 64-run partnership before some big hits from Mitch McNeilly saw the Wildcats achieve the first innings victory before stumps were called with the score at 7/196.

Russell was the star finishing with a brilliant 84 made of 87 balls with 10 fours and a six.

Graham’s contribution of 15 was equally as important as was McNeilly’s innings of 17 with two fours and a six.

Veteran Mark Shelley and Luke Diserens were the most successful bowlers for The Entrance with two wickets each.

All Central Coast Women’s First Grade matches were washout out as well on Saturday.

Round seven for the CCCA Men’s First Grade competition will be held on December 4, with Wyong facing Lisarow at Baker Park, Kincumber will battle Narara at Erina Oval, Brisbane Water will fight Northern Power at Adcock Park No.1, Warnervale will battle Southern Spirit at Woongarrah Oval and The Entrance will take on Terrigal at Jubilee Park.