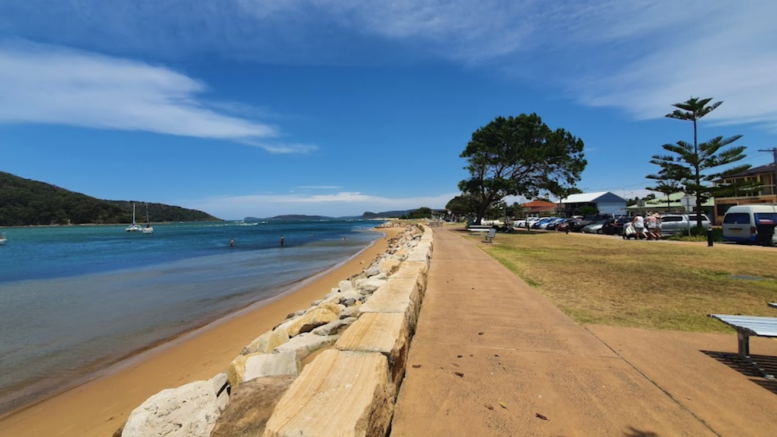 I am sorry to have to say it, but it seems to me that any campaign to preserve the Ettalong waterfront is a lost cause (“Chamber says Esplanade rezoning won’t pave way for high rise”, PP038).

The Council, the Planning Panel and the Minister all seem determined to force through the non-conforming waterfront development along The Esplanade, and the opposition of an insignificant group, such as Residents for Responsible Ettalong Development, is unlikely to sway opinion at this stage.

Given the appearance of other developments that are planned for Ocean View Rd, it is obvious that the goal of maintaining the village character of Ettalong (which is supposedly the principle of the LEP) is gone forever.

I’d never make a final aesthetic judgement on any building from the kind of perspective published in a newspaper, but, on face, it looks as though the proposed buildings at 43-46 The Esplanade are just as ugly as the Mantra and Atlantis buildings and will, thus, complete the overbearing architectural skene hemming in the beach.

I see them as not dissimilar to architectural students’ projects that I recall from the 1950s, when lecturers used to dismiss them, with the ultimate pejorative, as “developer modern”.

People on the beach will, at least, be able to look out at the water, but one does feel a twinge of compassion for the residents of Wagstaffe whose view will be further disfigured by this addition to their seascape.

As for the claim by the Chamber of Commerce that this will not create an opportunity for high-rise buildings to be proposed for the area, such a piece of flummery does not even warrant comment.

Anyone who thinks that these precedents won’t be the basis for further attempts to stretch the development envelope must be living in a dream world.

Every breach of the standards is justification for further pressure because every breach proves that the standards are meaningless in the first place, merely a suggestion of the lowest base from which a developer can seek exemptions, and every exemption granted becomes the baseline for further encroachments, like the camel’s nose in the tent.

The ominous statement by the Chamber that this development is “an encouraging sign that the hard work by the business community is paying off” prompts one to wonder what other goals the Chamber has in mind and how they will impact on the non-business community which, after all, makes up the bulk of the population.