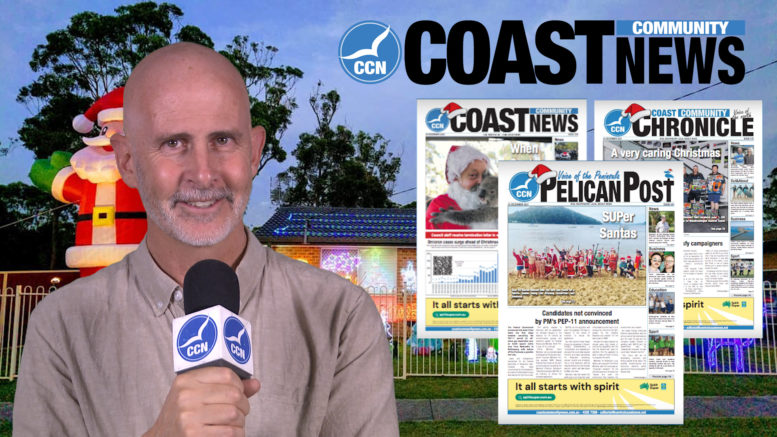 Have a very merry xmas from all of us at Central Coast Newspapers, thanks for watching, see you soon.