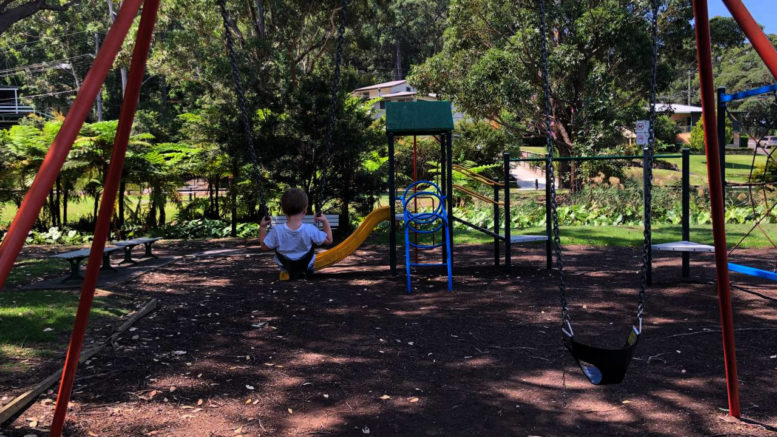 Tascott has ranked number four in a list of the top 20 family-friendly housing markets in NSW.

New research commissioned by Well Home Loans has identified the top 20 “family suburbs” in the state based on several criteria.

Socio-Economic Indexes for Areas (SEIFA) is a product developed by the Australian Bureau of Statistics that ranks areas in Australia according to relative socio-economic advantage and disadvantage.

The suburbs are then ranked based on historical NAPLAN results for schools in the wider area.

“Families want to live in suburbs that have lots of other families to socialise with, a high share of owner-occupiers to provide stability and good schools to educate their children,” he said.

“They also want to buy into suburbs that are likely to enjoy reasonable capital growth over the long-term, even if it’s not necessarily market-beating growth.

“The 20 suburbs in this ranking are generally affordable – 13 of them have a median house price under $1M.

“While this ranking is really helpful, it’s not the only thing to consider when buying a home.

“You and your family should do your research and seek professional advice.

“It’s generally a good idea to get finance in place before you start looking for a home, so you can bid with confidence.”

The research found that the average household weekly income at Tascott is $1,580 and median sale price is $880,000.