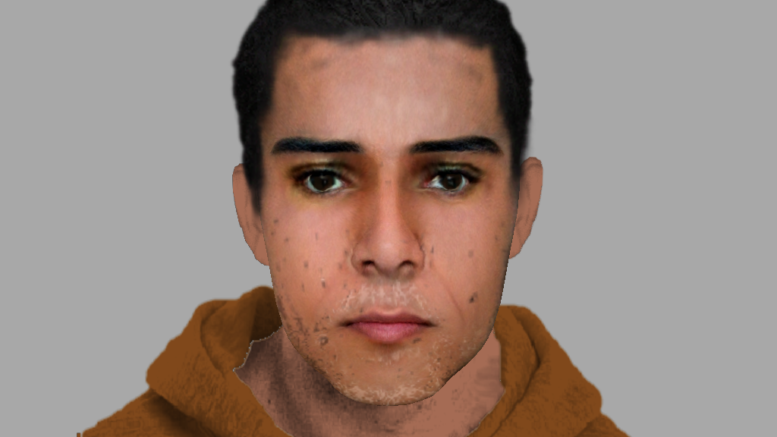 Police have released COMFIT images of two men who may be able to assist with investigations following a possible kidnapping and stabbing in Umina Beach earlier this year.

About 1:15am on Wednesday, July 21, emergency services were called to a unit on King St following reports a man was suffering stab wounds to his arm and torso.

The man was treated at the scene by NSW Ambulance paramedics before being taken to Gosford Hospital.

He has since been released.

Officers attached to Brisbane Water Police District attended and established two crime scenes – one at the unit and a second at a pedestrian laneway, which runs between King St and Bourke St.

Strike Force Crush was subsequently established by detectives to investigate the circumstances surrounding the incident.

Initial inquiries suggest the injured man may have been approached by up to four males earlier in the evening at an unknown location.

It’s understood the man may have then been taken to locations including a water tower at Patonga, before being dropped off by a vehicle near Bourke St just before 1am.

Police believe the man was injured while he was detained.

As Strike Force Crush investigations continue, detectives have released a COMFIT image of two men who may be able to assist with inquiries.

The first man depicted is described as being of Pacific Islander/Maori appearance, aged in his 20s, with brown eyes, black hair and wearing a brown hooded jacket.

The second man depicted is described as being of Caucasian appearance, aged in his 20s, with short brown hair, hazel-coloured eyes and with short black stubble.

He was seen wearing a white t-shirt.

Police have also released a COMFIT image of a silver Subaru hatchback.

Inquiries have led police to believe the vehicle may have been in the area of Bourke St around the time of the incident and police would like to speak to the driver and any passengers.

Brisbane Water Police District Commander, Superintendent Darryl Jobson, said while Strike Force Crush detectives have made great headway in the investigation, they believe there are members of the public who may hold information crucial to ongoing inquiries.

“Despite four months passing since the incident, we believe there are people out there in the community who may have information that is key to solving this investigation,” Supt Jobson said.

“Police would like to hear from anyone whose memory may be refreshed by the images released today – no matter how insignificant the information may seem – it could be valuable to detectives.”

Anyone with information that may assist Strike Force Crush investigators is urged to contact Crime Stoppers: 1800 333 000 or https://nsw.crimestoppers.com.au.