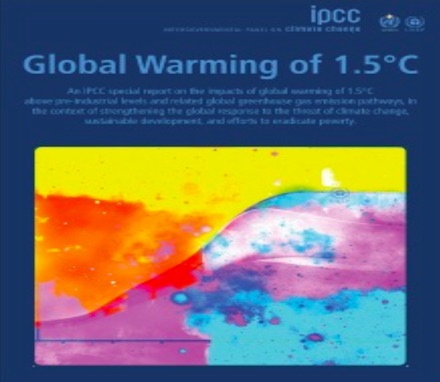 For Federal Member for Dobell, Emma McBride, to describe the Government’s climate “plan” as weak is by way of classic understatement (“Government’s emission plan described as weak”, Chronicle p8 Nov 3).

“Helpless” is a word that comes more readily to mind.

Scotty from Advertising has done it again, with another glossy brochure, full of words and pictures, signifying nothing.

What an embarrassment for the country to have this garbage floated at Edinburgh, where many (although, not all) countries are making a serious effort to protect our environment.

For a wealthy and technologically advanced country, such as Australia, to be numbered amongst the reactionary laggards in the world is a disgrace.

SloMo wouldn’t even sign up for the reduction of methane gas and the phasing out of coal as an energy source: two measures that, one would have thought, were no-brainers in an international context.

This policy will rebound against us, in terms both of political credibility (already badly damaged by the ham-fisted handling of the submarines fiasco) and of economic sense.

We are going to find our exports being penalised by countries that have adopted these measures, so not only will our coal exports fall by natural attrition but all our other export goods will come under equalisation tariffs designed to make them non-competitive in global markets.

So, are we happy to be classed as accomplices of China, Russia and India in torpedoing what others are working hard to accomplish: some company to be in?