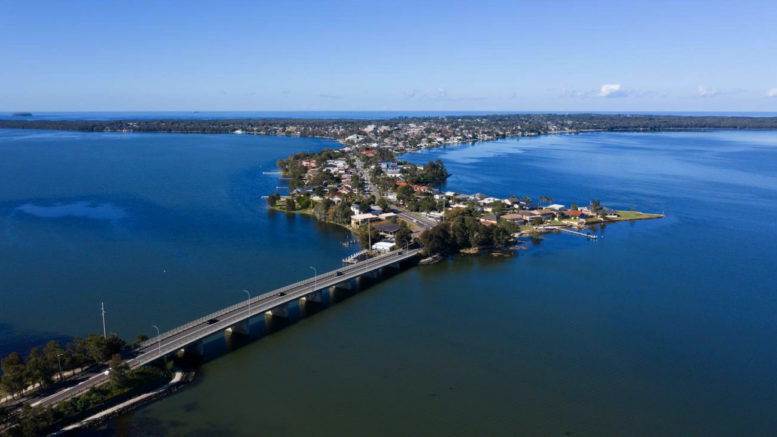 Central Coast Council is inviting community feedback on what makes up the unique character of Toukley, Canton Beach, Noraville and Norah Head, as part of developing local character statements for these suburbs.

Local character statements are being developed by Council in line with NSW Department of Planning, Industry and Environment guidelines and will be incorporated into local development controls.

As Toukley, Canton Beach, Noraville and Norah Head continue to grow and evolve, Council wants to ensure local character remains at the forefront of any planning decisions and that the community is represented in the decision-making process.

The information collected during the consultation period will contribute to the development of local character statements which will influence future planning decisions.

“This is a unique opportunity to shape your local area by telling Council what you like, value and what can be improved,” says Council’s yourvoiceourcoast website.

“All feedback will be considered and community preferences will be integral to the writing of the local character statements for the Toukley Social Planning District.

Feedback can be provided by completing an online survey or printed copies are available at Toukley Library and other local venues.

Another option is to attend a ‘roaming pop up’ to be held at Toukley Village Green and Coles from 9am to 12pm or Main Road, Toukley and Toukley Library from 1pm-4pm on Saturday, February 5, 2022.

Another pop up will be held at Young Street Reserve, Norah Head from 9am-12pm and then Soldiers Beach Surf Live Saving Club from 1pm-4pm on Sunday, February 6, 2022.

Focus groups will be hosted in February 2022 and you can register to take part by emailing projects@engagecomms.com.au.

According to the DPIE, “Character is what makes a neighbourhood distinctive and is the identity of the place.

“It encompasses the way a place looks and feels.

“It is created by a combination of land, people, built environment, history, culture and tradition, both Aboriginal and non-Aboriginal, and it looks at how they interact to create an area’s distinctive character.

“The NSW Government is committed to ensuring strategic planning recognises and enhances the local character of an area, and that communities share what they value about their area to inform planning and decision making.

“Key strategies to ensure that the places we plan today, become the much-loved places of the future include: adopting a place-based, design-led approach which builds on the valued characteristics of existing neighbourhoods and places; recognising, and championing the important role communities play in defining existing character and shaping a desired future character for their local area; and ensuring the right tools are available in the planning system to enable that shared visions for the future be effectively realised.”

“Places which have a strong local character are likely to be more sustainable, desirable, liveable and attract more investment,” the DPIE says.

It defines a character statement as a document that describes the existing and desired future character of an area.

“It reflects the community’s preferences for how an area could develop over time while retaining its unique character.

“They are based on community input and will inform the objectives, standards and local planning controls that guide future development.

“If we understand what people value about the area, then the architects, urban designers, planners and place-makers can better identify future plans that meet community aspirations.”

Toukley, Canton Beach, Noraville and Norah Head are all within the Toukley Social Planning District which is one of 17 social planning districts across the Central Coast Council area.

“Social planning districts allow Council to plan for a group of suburbs with natural, built environment and social similarities.

“Council is seeking feedback on a range of different features and values that make up the unique character of the Toukley Social Planning District.

“These could include your thoughts on green space, housing density, arts and culture, shopping areas, recreation, scenic views, tree coverage, and other issues.

“We’d also like to know what you think might be missing in your area, or what things could be improved in the future.

“As Toukley, Canton Beach, Noraville and Norah Head continue to grow and evolve, Council wants to ensure local character remains at the forefront of any planning decisions.

“This approach, in line with NSW Government policies, gives the community a greater say about what it values in its neighbourhood what it believes could be improved.”