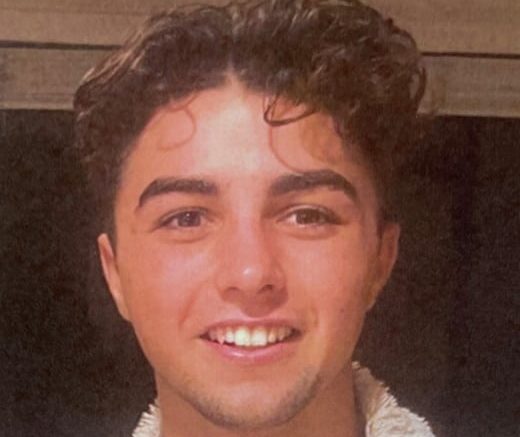 Police are re-appealing for public assistance to locate a man missing from the Tuggerah Lakes Area.

Logan Losurdo, aged 20, was last seen at about 1:15am on November 26, 2021, on Pebble Beach Avenue, Magenta, walking in the direction of Wilfred Barrett Drive.

He has not been seen or heard from since.

Losurdo was reported missing to police at about 8:15pm the following night after failing to attend work, with officers attached to the Tuggerah Lakes Police District commencing inquiries into his whereabouts.

Officers, with the assistance of SES volunteers, PolAir, Water Police, Marine Rescue, NSW Surf Lifesaving and the Volunteer Rescue Association have conducted extensive land and sea searches in the Magenta and The Entrance areas, with some of Losurdo’s personal belongings being located along Hutton Rd, The Entrance North, on Sunday.

Police and family have concerns for his welfare.

Losurdo is described as being of Caucasian appearance, between 170cm to 190cm tall, of medium build with black curly hair and brown eyes.

He is known to frequent Erina and The Entrance.

As enquiries continues, police are urging anyone who may have dashcam footage or CCTV from Wilfred Barrett Dr, Hutton Rd or Stewart St between 12:30am and 6am on Friday, November 26, to contact Wyong Police or Crime Stoppers on 1800 333 000.

Information reported to Crime Stoppers is treated in strict confidence.

The public is reminded to not report information via NSW Police social media pages.